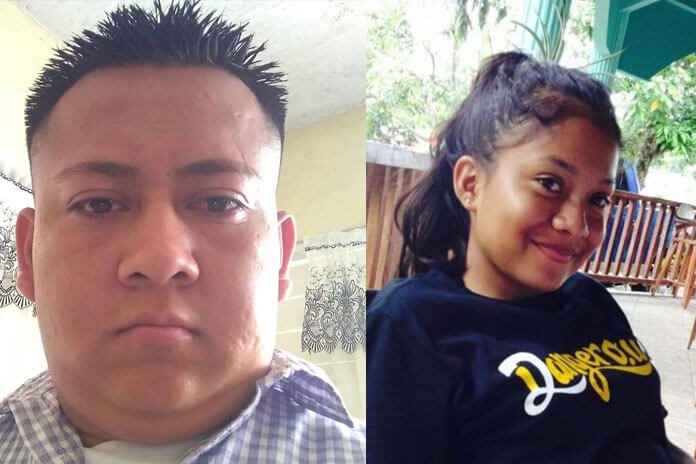 BELIZE CITY, Thurs. Nov. 14, 2019– The dengue fever epidemic which began affecting Belize from as early as January has showed no signs of letting up and continues to claim lives.

Today, Amandala spoke with Ministry of Heath epidemiologist Dr. Russell Manzanero, who confirmed that since the outbreak of dengue in Belize, seven persons have lost their lives after contracting the disease.

The areas where dengue has caused deaths are in the Orange Walk District, the Cayo District and in Dangriga. There were no reported deaths from dengue in the Belize and Toledo Districts.

Dr. Manzanero told us that up to the present time, there were as many as 10,000 persons in Belize who had contracted dengue.

There are four categories of dengue— DENV-1, DENV-2, DENV-3, and DENV-4, but most persons who contract the disease usually contract what Dr. Manzanero described as classical dengue. There is classical dengue and there is the severe case of dengue, which can lead to a loss of life.

Dr. Manzanero said it is hard to tell when the outbreak of dengue will come to an end, so the Ministry of Health continues to stress that members of the public should do everything in their power to contain the breeding grounds for mosquitoes.

If you have been exposed to dengue in the past, it is easy to get it again, Dr. Manzanero said.

The best way to combat dengue is through education and precaution, Dr. Manzanero added, noting that the government had stepped-up the spraying methods. He urges members of the public to take care not to overlook or neglect areas that can become mosquito breeding grounds.

Dengue deaths in the region have soared, according to the Pan American Health Organization (PAHO). In Honduras, PAHO reported in August that there were 109 recorded deaths. According to PAHO, across the Caribbean and Latin America, dengue has claimed 720 lives.