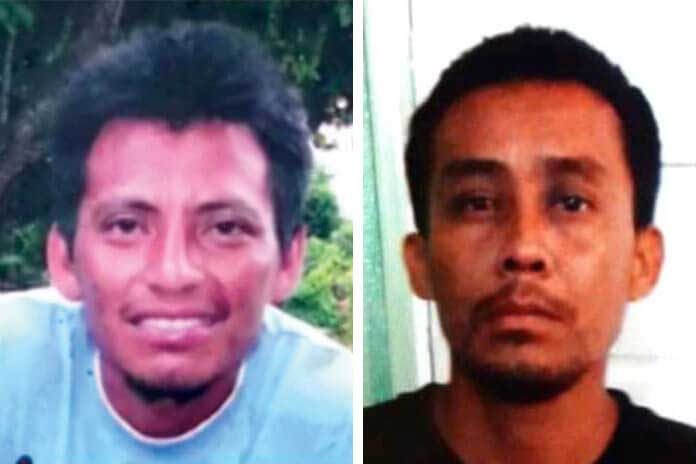 The incident occurred Saturday night in Concepcion in Mendez’s yard. Daniel Mendez, Juan’s brother, told the media that they were socializing with Correa, who was their childhood friend, in the village on Saturday night.

Afterwards, they (Daniel, Juan and Correa) returned to Mendez’s house and Juan went inside to rest while Daniel and Correa stayed outside.

Daniel told police that Correa, who had a machete and a knife, began to behave aggressively and started to punch him. He said that he defended himself and told Correa to stop, but the commotion disturbed Juan who came out of the house to see what was happening, and saw Correa punching Daniel.

Juan immediately ran out of the house and punched Correa, and that was when Correa took out a knife and stabbed Juan in the chest and abdomen, causing him to die almost immediately.

Daniel told police that Correa then threatened him, saying that he would kill him because he was an eyewitness.

Daniel said that he ran away and hid in the bushes to escape from Correa.

Daniel told police that he hid throughout the night and on Sunday morning, he went to look for Juan and saw him dead on the ground in their yard, and he called police.

Police arrested Correa yesterday and charged him with Juan’s murder. Correa appeared in the Corozal Magistrate’s Court before Magistrate Ed Usher, who read the charge to him, but no plea was taken and he was remanded.