Two friends murdered on a farm on the Hopkins road 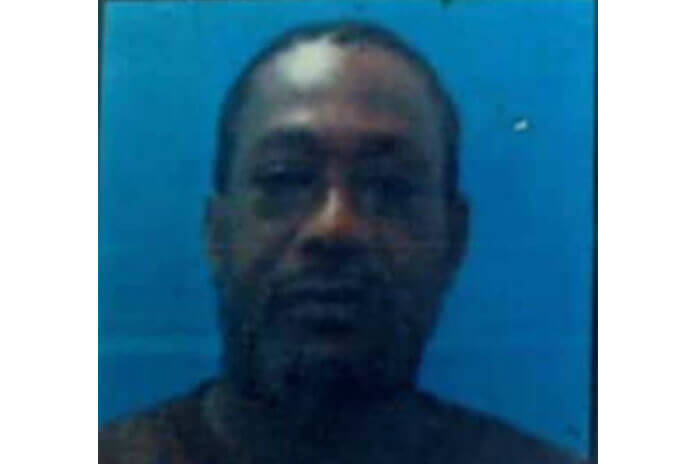 HOPKINS, Stann Creek District, Fri. May 22, 2020– At about 9:30 this morning, two men were found dead on a farm on the Hopkins road, not far from its junction with the Southern Highway.

Burley’s house had been burglarized and a number of his belongings had been stolen.
The men’s bodies were taken to the Southern Regional Hospital.

A man who lives in the area believes that after the two friends were murdered, other persons who were in the vicinity of the house, noticed that Burley was not there and went into his home and stole his belongings.

This morning, a man who was walking through the farm saw the American’s corpse on the ground and called police.

Police said that on their arrival on the farm, they saw Roland Burley’s body, and while searching the farm, they found Quintin Espinoza’s body. They also found two 9mm expended shells and a 9mm round.

Commissioner of Police Chester Williams said that an investigation into the double murder has begun, and it seems that the men had been threatened as a result of some contention that had developed between the two men and some other persons over some land that was being surveyed.

Commissioner Williams said that the threats that Burley reportedly had been receiving had not been reported to police.

Espinoza’s girlfriend said that he was at home with her yesterday, and in the evening, he went out. This morning, she was told of his death. She will remember him a loving family man, she said.

Another man who knew both men told the media that Espinoza and Burley were close friends and they were both friends of his. He said that Burley came to the area about two years ago and decided to live on the farm, because he said that he wanted to be self-sufficient.

Burley, he said, had come with his wife, who was a German, but she went back to Germany before the COVID-19 pandemic and was to return to the farm, but found herself stuck in the United States due to the COVID-19 Safety Regulations, and a number of other issues.

The friend said that Burley was a friendly person, but that he valued his privacy.

Commissioner Williams said that it is regrettable that they were unaware of the situation and the threats against the men, because the deaths could have been prevented.

Quintin Espinoza was a soldier of the Belize Defence Force in the 1990s, who had retired and went on to become a bus driver and he then went into tourism, where he became a boat captain and a tour guide.

His friends say that he was a man who would speak his mind, and did not back down afterwards.