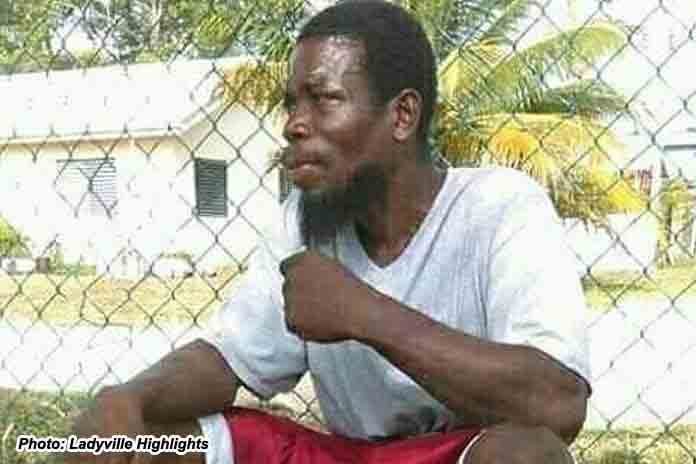 LADYVILLE, Belize District, Mon. Nov. 11, 2019– Lee Lopez, 41, a handyman of Heron Street, Ladyville, was drinking with three men who are known to him in front of his home at about 9:00 last night when they became involved in an argument that escalated into a fight.

One of the men broke a bottle and stabbed Lopez in the chest, and the men then fled the area.

One of his friends came by and saw him lying near his gate in pools of his blood, and the gate was also bloody.

Police later went to the scene and saw Lopez lying motionless on the ground by his gate, and they took him to the Karl Heusner Memorial Hospital, where he was officially declared dead.

Police have detained two men and are looking for a third person.