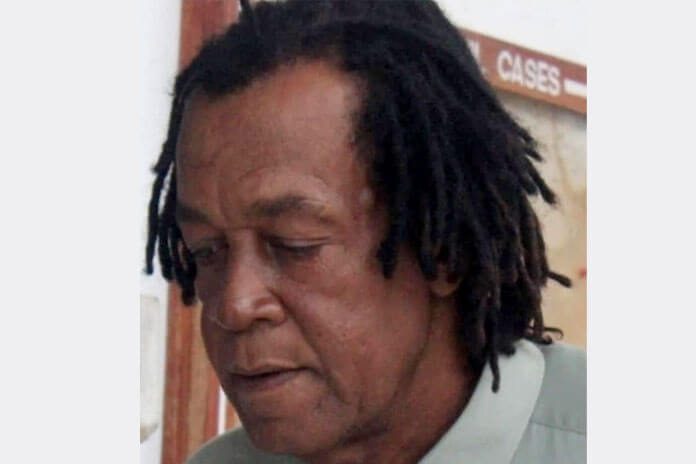 One of the last acts of kindness Errol showed his mother not long before he died on Wednesday 27th November, 2019, was to bring her food at home. During his time in Chicago as a young man, living with his stepmother and the family there, she often lent him her car, with the only proviso that he should bring it back “in time”. And, he always did. But then that was Errol Belisle – considerate, disciplined and respectful.

His colleagues in Belize’s tour industry where he worked as a tour operator until he died, describe him as: “a man of discipline”, “a hard worker” and “honest”. He was also a committed Christian and a church-going member of Wesley Methodist Church, Belize City. People usually refrain from speaking ill of the dead, but all who lived and interacted closely with Errol Belisle speak in sincerity with one voice when analysing his character. He was respected and liked.

Errol Anthony Belisle was born in Stann Creek, then British Honduras 67 years ago. His mother is Miss Meredith Sanchez and his father, now deceased, was Joseph Robert Gibson Belisle. At a very young and impressionable age, Errol travelled to the US in search of his “Golden Fleece”. He lived and worked in a number of America’s largest cities, among them being New York, Chicago and Los Angeles.

His life down the years was by no means easy and he had some rough patches. But Errol was an intrepid fighter, and above all a stubborn survivor. So, when he returned to Belize a decade and a half ago, his life was consistently one of hard work and the overriding need to be independent and self-respecting. Errol Anthony Belisle, like his paternal grandfather, J. R. F. Belisle, was a principled person and always believed that Justice in the end would trump over everything. This informed many of his decisions, even when encouraged to take the easy way out.

When he tragically transited this plane in the final week of November, the words of John Pollard, a highly respected tour operator, encapsulated what Errol Belisle in effect represented. He said:

“Errol in my view put his life on the line when his vehicle was hit. By turning his driver’s side into the way of the vehicle which actually hit him, instead of on the other side to take the full impact, he sacrificed his life for others”.

“Greater love hath no man than this that a man lay down his life for his friends”. In other words  -this caring son, a jovial big brother to several siblings on both his mother’s and father’s sides, a much loved in-law, a thoughtful nephew and generous uncle – knowingly sacrificed his life in the course of work and duty, so that others could live. No trumpets are sounding, no bugles are calling, but this tall, towering and comely man has in silence joined The Ancestors and has now become one with them.