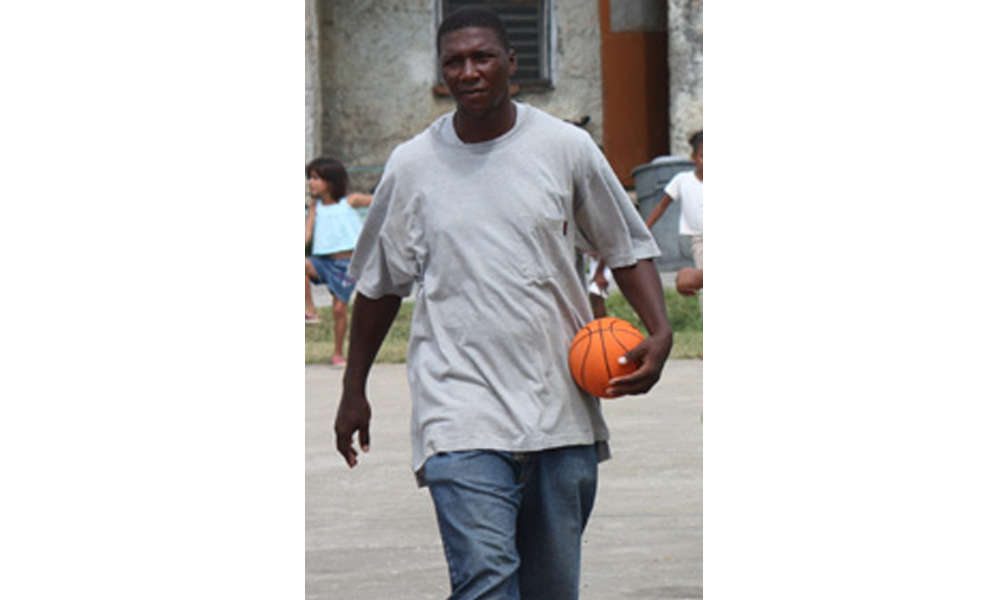 Reports are still sketchy, but information received by AMANDALA is indicating that there was an early Monday morning hit-and-run road traffic accident (RTA) on the Philip Goldson (Northern) Highway near the 3-Mile roundabout at the junction of Chetumal Street and the highway, a stone’s throw from Westrac auto parts store. The victim, 41-year-old Dion “Pussy” Flowers, was found unconscious at the side of the road, according to one source, and his damaged motorcycle lay nearby. No official report has been received so far from the police, and distraught relatives couldn’t share much about the incident, except to confirm that Dion had passed sometime this morning after a few days at the Karl Heusner Memorial Hospital.

In his playing days, Dion was a star striker on the Kremandala Lake semipro football team; and after retirement, he was active in youth football with his Third World and then Youth In Sports Education football squads and summer camps at the Third World football field adjacent to the Swift Sports Center and St. Martin’s Primary School.

Kremandala extends our sincere condolences to all his relatives, friends and former teammates. Rest in peace, brother Dion “Pussy” Flowers.