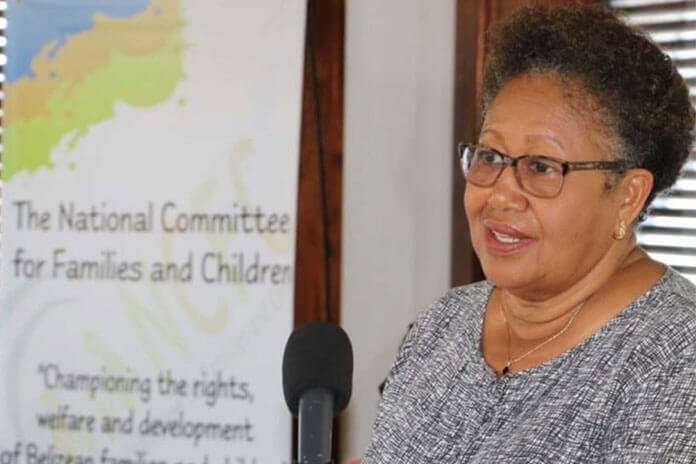 Government’s assistance will be $150 every two weeks.

BELIZE CITY, Tues. Mar. 31, 2020– The COVID-19 pandemic has hit world tourism extremely hard, and in Belize, where the economy is heavily dependent on cruise and overnight tourism, that sector of the economy suffered a devastating blow on Friday, March 13, when two cruise ship lines announced a one-month suspension of their calls to Belize.

According to the figures mentioned by Dr. Carla Barnett, who is one of two “economic czars” with responsibility for the disbursement of government financial assistance to those affected by the resulting economic slowdown, around 20,000 Belizeans in the tourism industry find themselves suddenly unemployed.

Dr. Barnett also said that about 80 percent of hotel employees have been affected by the pandemic.

“We describe the economic condition as catastrophic,” Dr. Barnett added.

Dr. Barnett estimates that the number of tour guides who have lost their jobs is between 2,500 and 3,000 persons.

The loss of jobs in Belize as a result of the COVID-19 crisis also extended to the Corozal Free Zone and the productive sector, which provided the tourism industry (hotels and restaurants) with the food that the tourists consume.

In his press statement on Monday, Prime Minister Dean Barrow told the country: “For us to take care of those now out of work and livelihood, unable to take care of themselves and their families …Government, as you know, is already borrowing $75 million from the Central Bank, but it is a drop in the bucket. It is my solemn promise to you, however, that we will get more.

“I am in no doubt that we will end up at least doubling that $75 million dollars. So there will be add-ons to the disbursement of monies to our unemployed, which disbursements start this week, and we will also initially utilize the contributions made by BEL, BWSL and SSB. The additional funding that we will procure will augment the national ongoing BOOST initiative that also already puts cash in the hands of our people, and we will expand countrywide, including to the rural areas, the Ministry of Human Development’s all-important food assistance programs.”

The Prime Minister further stated, “Belizeans, I say again that you are not alone.  Together, we will overcome, and I swear by that Almighty God, whom I ask now to bless us all, that government, our national partnership and I personally will do everything to bring Belize as whole as possible out of this national and international nightmare.”

The assistance that the government is offering those who lost their jobs due to the COVID-19 pandemic is $150 every two weeks.

Dr. Barnett has said that if the size of the payment can be increased, government is prepared to look at that at some point in the future.