Groups set for the 2018 Concacaf Under-20 Championship Qualification Stage 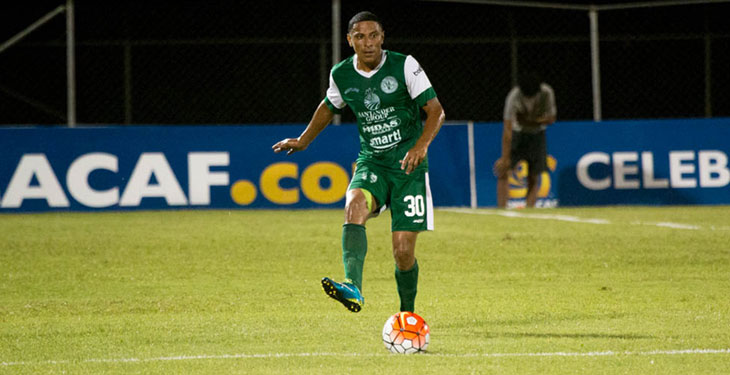 Concacaf.com
Miami (Monday, November 12, 2018)– The Confederation of North, Central America and Caribbean Association Football (Concacaf) will kick off tomorrow the Qualification Stage of the 2018 Concacaf Under-20 Championship.  The second round of the men’s youth World Cup qualifying competition will take place November 13-19, at the IMG Academy in Bradenton, FL.

After an initial Group Stage that included a record number of 34 teams, the six group winners have been divided into two groups.  The three team groups will be composed as follows:

Fans will be able to follow all the action through the Confederation’s partner networks, including Univision Deportes (United States), Fox Sports Latin America (Mexico & Central America), Flow Sports (Caribbean) and other local partners. For other territories, the tournament will be available on Concacaf GO (subject to territory restrictions).