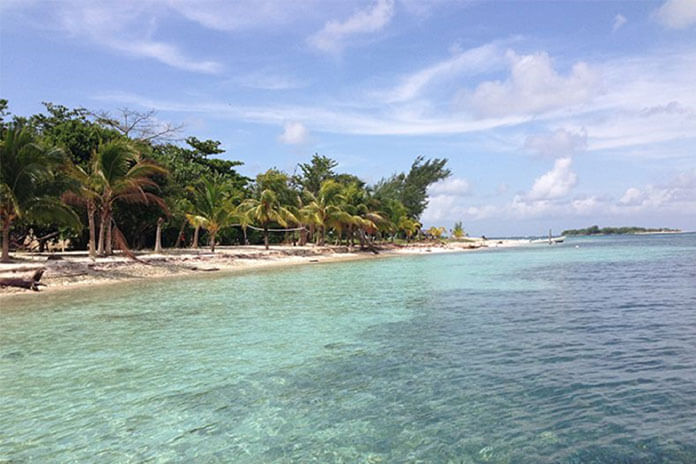 BELMOPAN. Mon. Jan. 4, 2021– On Thursday, December 31, a Guatemalan Navy vessel entered Belize’s territorial waters near the Corona Reef and approached a scientific research team from TIDE, from whom the Guatemalan Navy officers requested written proof of Guatemalan authorization for their (the research team’s) expedition.

Reports are that the TIDE divers were conducting environmental studies within the Sapodilla Cayes Marine Reserve and maintained that they were within Belize’s territorial waters. They concluded their day’s work without further incident.

A government press release stated, “The Government of Belize is conducting a full investigation and review of the matter. The Ministry of Foreign Affairs, Foreign Trade and Immigration strongly protests the unlawful incursion of Guatemalan naval personnel for violating Belize’s sovereignty and territorial integrity and will be raising the matter with its international partners.”

Corona Reef is located within a protected area and is the southernmost section of the Belize Barrier Reef. In July of 2020, the Government of Belize enacted a Statutory Instrument to protect this important reef eco-system.

The release from GoB further noted, “The Government of Belize works closely with members of civil society and has called on Guatemala and international partners to collaborate with Belize for the protection of this vital ecosystem.”