In memory of Mrs. Elinor Hyde 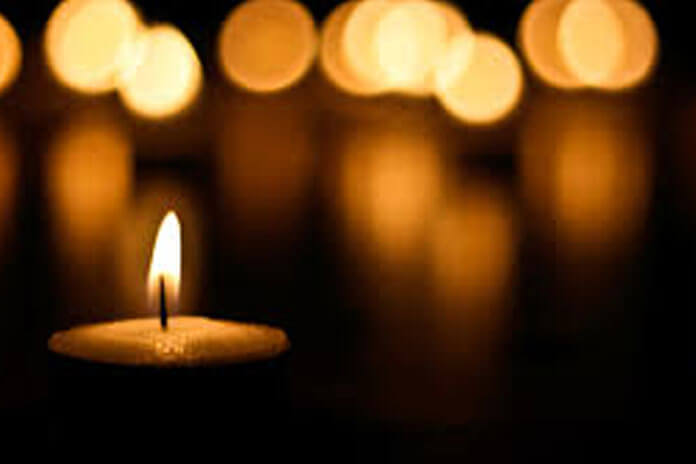 Charles Bartlett Hyde might have been so advised by his mother,
herself virtuous and noble; and by kind providence, he discovered Elinor,  who became the gem and flower of his life for over 70 years.

Lyn became the wind in C.B’s sail, and more, she was a windfall — multi-gifted, multi-endowed:
• She was mentally razor sharp. And as iron sharpeneth iron, she honed his keen mind, to the benefit of many, small and great, from near and far, who sought his wise counsel.
• She was an alchemist. She mastered the art of converting her husband’s civil servant’s dollar to sufficiency to care for her household of ten. And when
Nelson came home from Holy Redeemer elementary and did not like what he saw for lunch, she would invoke the law, administered with grace: “Bwai, yu   wa eat dat!” Matter settled.
•She was an accomplished home decorator. With tapestry of her own creation, and her ability to convert an ordinary box to upholstered furniture matching Courts, she could transform a dull room to a palace.
• She was a professional dress designer and seamstress.
• While C.B. was the CEO, she was the General Manager.

Those of us who were fortunate to know her join her husband, children and other family members in praising and thanking God for her.