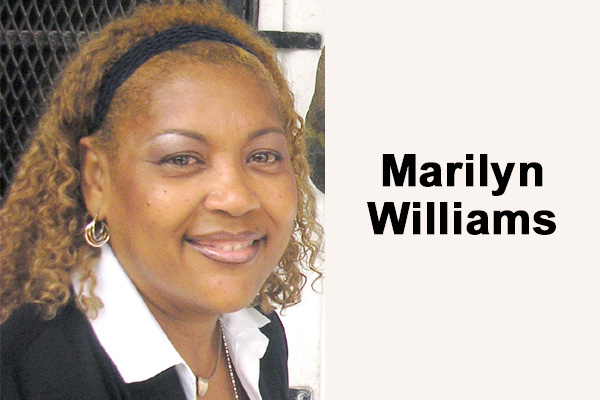 Marilyn Williams, former head of the Financial Intelligence Unit (FIU), has confirmed to Amandala that she has, without hesitation, accepted an offer from Prime Minister Dean Barrow to become the new head of the Integrity Commission – a body established in 1994, but which has been non-functional for most of its existence.

The last publicly visible chairman of the commission was Chris Coye, former president of the Bar Association of Belize. Coye served under the former People’s United Party administration, and publicly expressed his frustration with the ineffectiveness of the commission.

Back in July 2009, Government announced that B.Q. Pitts was the new head of the Integrity Commission, but the languishing Commission, appointed for a two-year term only, has been dormant since. Pitts became Attorney General in July 2010, vacating that office, and no new commission was sworn in.

Williams told us that she could not yet indicate when she would be formally sworn in.

She said that the rigor of her performance as head of the FIU will carry through to her new appointment, as “a leopard does not change its spots.”

The function of the Integrity Commission is to investigate allegations of breaches of the code of conduct by public officials in contravention of the Prevention of Corruption Act.

Facebook
Twitter
Pinterest
WhatsApp
Print
Previous articleRight to the Point: It is wrong, it is distasteful… and it is CORRUPTION!
Next articleTeachers from the South rally in ‘Griga