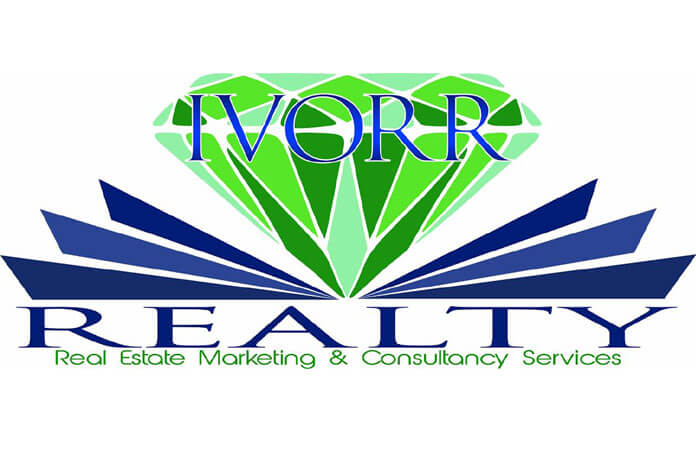 BELIZE CITY, Tues. Apr. 13, 2021– The Government of Belize has been slapped with a multimillion-dollar claim after being sued for unlawful acquisition of property by Ivorr Realty. Olivia Villanueva, the daughter-in-law of Love FM’s Rene Villanueva, reportedly acquired the land just two days before the 2008 General Election, under the then PUP Musa administration.

The property in question is a 102.5-acre stretch on the east coast of Turneffe Island Range, with about 3,000 feet of seafront.

The claimant, Ivorr Realty, sued the government after the then-new Lands Department, under a newly elected UDP government, canceled Villanueva’s land titles for the 102.5-acre island property. The case has been before the Supreme Court since then, until last month, when Acting Chief Justice, Michelle Arana, delivered her judgment.

She ruled that the UDP government at the time did unlawfully cancel the titles of the owner’s property, and as a result was required to compensate her. According to reports, the Ministry committed to finding another parcel of land for Villanueva as compensation, but that process was never completed.

The lawyer representing the real estate company contracted Talbert Brackett, the new Lands Commissioner, then a senior land valuator, to assess the value of the property in question.

He found that the 102.5 acres of the island was worth $5.63 million. Chief Justice Arana agreed with his assessment and awarded that sum, plus court costs, to the claimants. The government of Belize has thus been hit with yet another costly court judgment, and is now required to pay the sum of the value of the property and the claimant’s court costs.

Minister of Human Resources, Hon. Cordel Hyde, told local media that the matter is currently being reviewed by the Attorney General, and they are trying to determine whether the government has any grounds to appeal the enormous judgment.