James Slemp’s murderer believed to have fled home to Guatemala 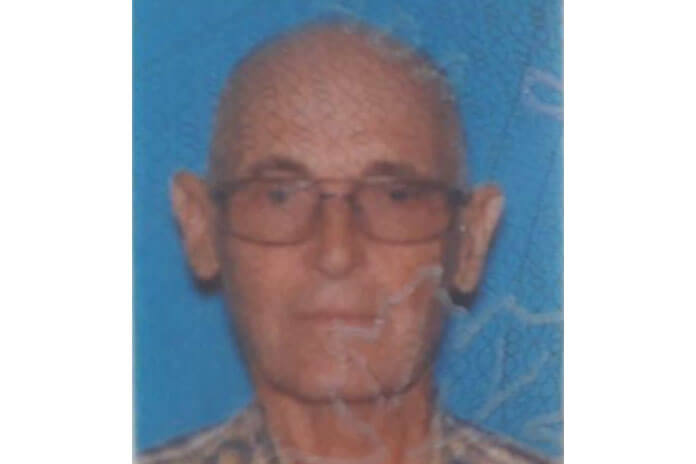 HOPKINS, Stann Creek District, Tues. Feb. 25, 2020– James Slemp, a 79-year-old Canadian national who lived on a farm in the Fresh Water Pond area on the Hopkins Road, was found dead yesterday in the lagoon with machete wounds to his head and body.

Commissioner of Police Chester Williams said that police are looking for Slemp’s neighbor, a Guatemalan national who police believe murdered Slemp after a misunderstanding over tools. After committing the crime, the neighbor fled to his country.

Compol Williams said that Slemp was reported missing on Friday night by a friend of his who was trying to contact him, but was unable to reach him.