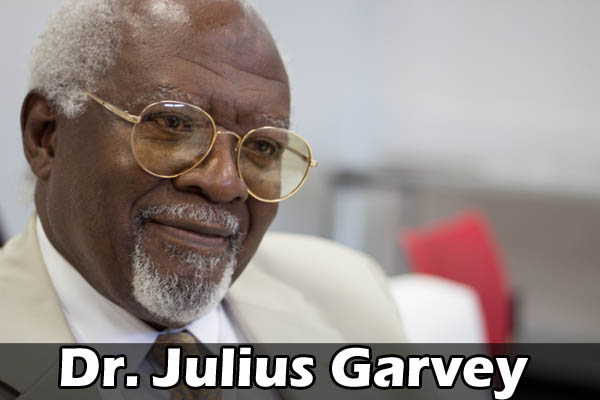 Emerson Guild, spokesperson for the United Negro Improvement Association (UNIA) in Belize and the Mutual Improvement Alliance (MIA), informed our newspaper today that the Centennial Tour of Dr. Julius Garvey, the son of UNIA founder Marcus Garvey, had to be postponed due to a medical emergency.

Garvey was due to arrive in Belize this week for a tour spanning August 5-9; however, Guild said that he had received a message from Dr. Garvey, who is a vascular surgeon, that he was tied up taking care of a medical emergency.

Guild said that, “His Belize tour to honor and celebrate the hundred years of Garveyism, led by his father, will be rescheduled for a later date.”

“We will advise the Belizean public of the new dates of the visit as soon as those arrangements are confirmed,” Guild added.

He expressed sincere apologies on behalf of the Garvey-Chatuye Initiative, UNIA-MIA and the Belize Action Community (BAC) for any inconvenience this change in schedule has caused any individual or organization.

BELMOPAN, Fri. Jan. 17, 2020-- For almost two years, Belize has been without a Contractor General, although government has given out scores of millions...
Read more
International