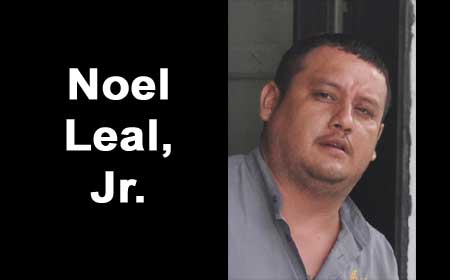 BELIZE CITY, Thurs. June 15, 2017–Noel Leal, Jr., 32, an auto dealer who is the son of Assistant Commissioner of Police Noel Leal, Sr., and Ralph Belisle, 21, a bodyworks man, appeared in the Magistrate’s Court this afternoon to answer to a charge of drug trafficking for 14 pounds of high-grade cannabis that police busted them with yesterday.

After reading the police facts of the case, Magistrate Fraser said, “If I am going by this, it is damning.”

Panton remarked to Magistrate Fraser that the brief facts that are attached to the court book, “is not evidence.”

Panton also told the court that a third person, a woman, was not captured by the police.

Leal and Belisle pleaded not guilty to the charge and the court prosecutor had no objection to granting them bail.

Magistrate Fraser released the two on bail of $4,000 plus one surety in the same amount. Police are alleging that the two men were in a building at 72 Vernon Street when police arrived to execute a search that was based upon intelligence they had gathered.

Police Constable David Gongora, who was along with other police officers, knocked on an iron gate at the building, but the occupants, who were in room number 6, did not respond. 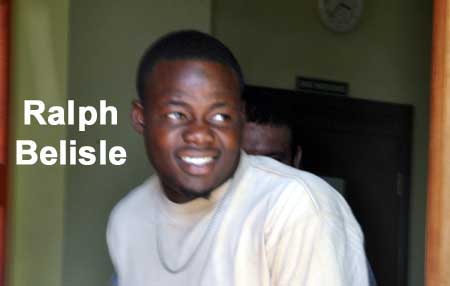 PC Gongora then pulled out some louvers from the building and saw the two men inside. According to court documents, the men were packing the suspected drug in plastic bags, but when police entered the room through the opening they had made by pulling out the louvers, the men attempted to run away, but they were intercepted by police.

Leal and Belisle are scheduled to return to court on August 17.

The weed that police busted the two with is known as “kush” in the streets, and sells for around $1,200 per pound, bringing the total street value of the cannabis the men were found with, to be $16,800.

The mandatory minimum fine for the offense of drug trafficking is $10,000 plus 3 years in prison. A magistrate can use a proviso in the law to sentence a first-time offender to only pay the minimum fine, however.