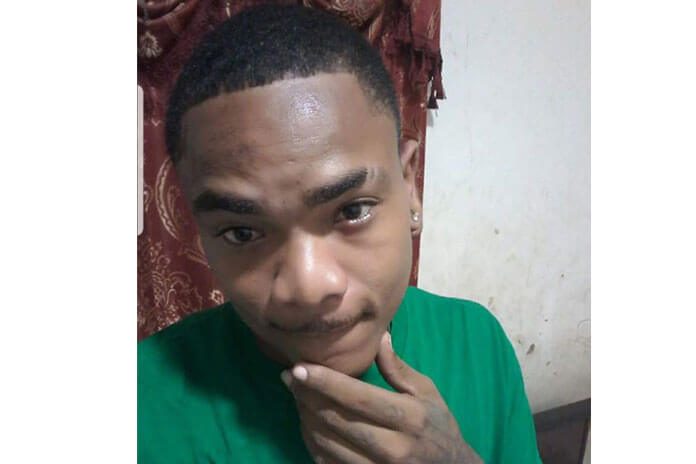 BELIZE CITY, Tues. Feb. 4, 2020– A post-mortem exam conducted on the body of Khris Gentle, 26, a fisherman of Cemetery Lane, was carried out at a medical facility on the Boom-Hattieville Road yesterday. At the conclusion of the exam, the doctor who conducted the autopsy, certified that Gentle’s death was caused by asphyxia, as a result of inhalation of fluid consistent with drowning.

Gentle’s family and police said that no signs of foul play were seen on his body.

On Tuesday, January 28, Gentle went to Austin Bogue Caye to fish with a friend of his. His friend returned to the City on Wednesday and told Gentle’s family that he left Gentle fishing at the Bogue.

When he returned to the Caye on Thursday, January 30, however, Gentle was nowhere to be found. Police and the Coast Guard searched for him, and found him floating face-down in the sea near Bannister Caye.