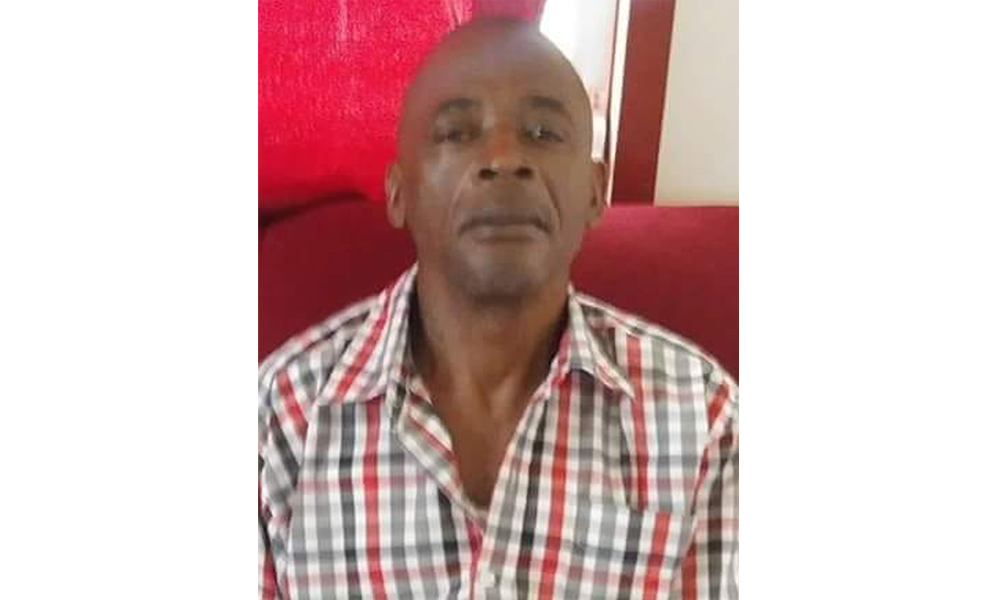 The three men who were accused of killing Benjamin Hyde, Sr. also known as “Ras Ben”, 49, a security guard, last year on Father’s Day were all set free after serving almost 7 months on remand at the Belize Central Prison.

On Thursday, January 19, Damion Saldano, 19, Shemaud Nunez, 22, and Azzane Domingo, 19, appeared in the Magistrate’s Court in Belize City, where, on the basis of a directive from the office of the Director of Public Prosecution (DPP), the charges against them were withdrawn.

Nunez was initially charged with murder, while Saldano and Domingo were charged with conspiracy to commit murder.

A memo from the DPP’s office noted that the decision to withdraw the charges was made “in light of a further statement dated January 3, 2023, given by the Investigating Officer.”

While Saldano and Domingo had no other legal matters to address, Nunez faced an additional charge for violating the curfew that was in place during the COVID lockdown and pleaded guilty to the offense. He was thus slapped with a fine of $650 plus the $5.00 cost of court and was given until May 31 to pay it, otherwise he will serve two months behind bars.

Hyde was killed in June of last year on Father’s Day while riding his bicycle near King Street and East Canal. He had gone to that area of the city to deliver a plate of food to his daughter when a gunman emerged from a nearby yard and fired shots at him, killing him instantly.