Redistricting still on the table 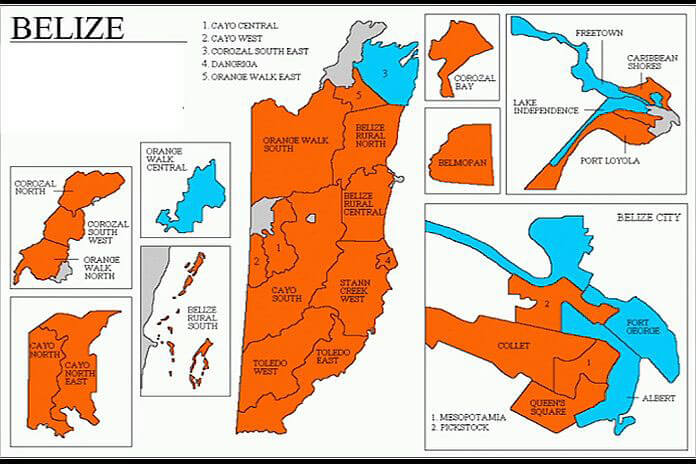 BELIZE CITY, Wed. Feb. 17, 2021– During a press briefing held by the Chief Elections Officer, Josephine Tamai, this Wednesday, she told members of the media that redistricting has been on the table before the matter made its way to the courts.

Readers would recall that in late October 2020, before the scheduled General Elections, the Belize PEACE movement attempted to get an injunction to postpone the elections based on the uneven distribution of voters across the various electoral divisions in Belize. They are of the position that the 2020 General Elections were held unconstitutionally since, according to an expert report, 71% of all divisions across Belize are malapportioned.

This injunction was ultimately denied in the Supreme Court chambers by Acting Chief Justice Michelle Arana.

While speaking about the redistricting exercise, Chief Elections Officer Tamai shared, “Even before the matter was at court, it is something that the Commission has been discussing over and over. So I’m positively sure that it is something that is on the table, that has been on the table, and will be considered regardless of the outcome from the court, because again, we have the Constitution, we have the law. We need to ensure that we abide by the laws as well.”

BELMOPAN, Mon. Feb. 22, 2021-- In an interview with local media on Monday, the Commissioner of Police, Chester Williams, was asked to comment on...
Read more
General

Another charged for Jervis Valencia shooting