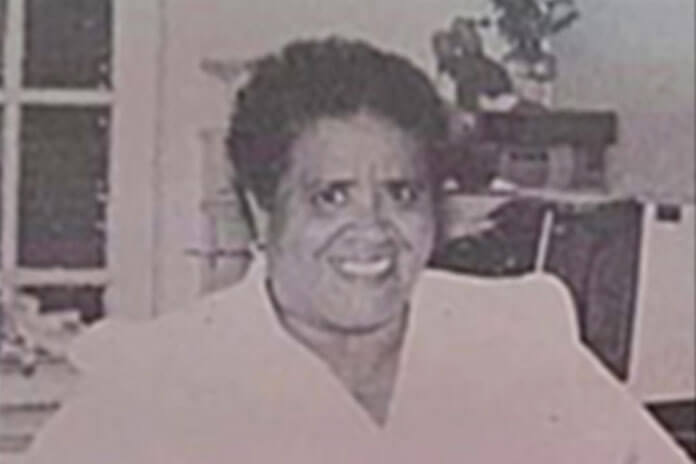 Sister Mary Caritas was a young, unknown Roman Catholic nun when she came forward to testify for the defence in the July 1970 seditious conspiracy trial of myself and the late Ismail Omar Shabazz.

Sister Caritas was unknown at the time where public life was concerned, I say, but she came from a very well-known Belizean family, the Lawrences. And the somewhat amazing thing about her testifying for the defence was the fact that her older brother, Harry Lawrence, had been rejected for jury service in that same trial by the defence attorneys, Assad Shoman and Said Musa.

Shoman and Musa argued to the presiding judge, Justice Charles Ross, that Harry Lawrence, who may have been the President of the Belize Chamber of Commerce at the time, had personal and public socio-economic views which made it so that he should be considered as prejudiced against the defendants. I suppose Justice Ross agreed with Shoman and Musa, because Mr. Lawrence was disqualified from jury service in the case.

When Shabazz and I were arrested in February of 1970, I was very black-conscious, and told Shabazz I thought we should get an attorney who was one of our own kind to defend us. (Upon our arrest, Assad and Said had immediately volunteered to defend us free of cost.)

I first approached the late Horace Young, a family friend of my dad’s, but he declined on the grounds that he no longer argued cases in court.

I then approached the late Edward Laing, Jr., a young “international” lawyer who had only recently begun to practice. He told me he thought Assad and Said were the best defence attorneys for the case, but that he was willing to testify for the defence, which he did.

Others besides Sister Caritas and Eddie Laing who testified for the defence were Methodist minister, the late Rev. Coleridge Barnett, and Dr. Neville Mason-Browne, who was an expatriate in charge of Belize’s mental hospital at the time.

I can’t say if Sister Caritas had been approached by Assad and Said. But I have to assume it was they who approached Rev. Barnett and Dr. Mason-Browne.

I was touched by Sister Caritas’ willingness to testify in our defence.

I wish that you rest peacefully, Sister Caritas, and I will always be grateful to you for your courage in standing for us in Supreme Court in 1970.