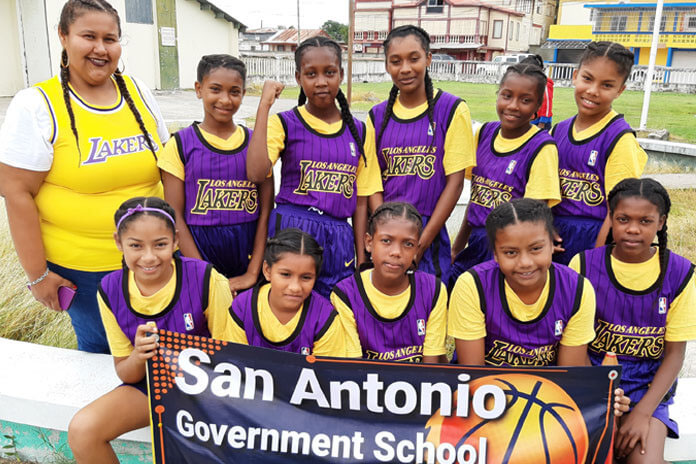 BELIZE CITY, Thurs. Mar. 5, 2020– Last Friday, February 28, the Northern Zone primary schools basketball championships were held at the Andres Campos Civic Center in Corozal Town, under the auspices of the National Sports Council. The Belize District champions and sub-champions in both female and male joined the top two primary schools from Corozal in a simple knockout format. 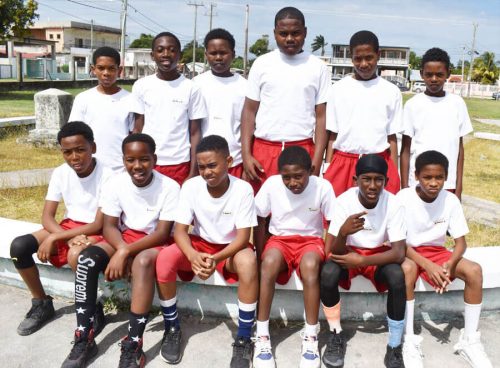 Below is a summary of games played.