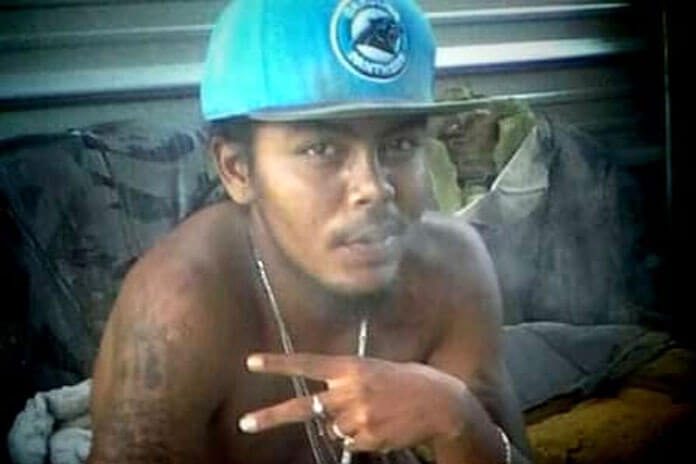 COROZAL TOWN, Corozal District, Mon. Dec. 2, 2019– Shaquille Michael Phillips, 25, a laborer of Altamira, Corozal Town, was in a chair on his verandah at about 12:30 this morning when an unknown gunman fired about 8 times at him.

Phillips was struck multiple times in his head and body, and died almost immediately, and the gunman escaped.

Phillips’s father, who had just left him sitting on a chair on the verandah and had gone into his room, said that he heard multiple gunshots being fired, and after the shooting, he came out to see what had happened, and saw his son bloodied, with multiple gunshot injuries. He was already dead.

So far, no one has been arrested in connection with the shooting, and the motive for the murder is not known.