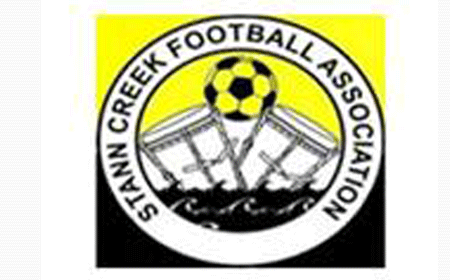 And in the nightcap, it was New Site with the 3-2 victory over Hopkins Ibayani. Netting a goal apiece for New Site were Dylon Flores (39’), Jose Martinez (54’) and Marlon Ciego (88’); while Hopkins Ibayani got a goal each from Anthony Penate (8’) and Deshann Nunez (60’).

NOTE:  No games will be played this upcoming weekend until the following week. The SCFA would like to wish each and every Belizean at home and aboard a happy Independence Day weekend.