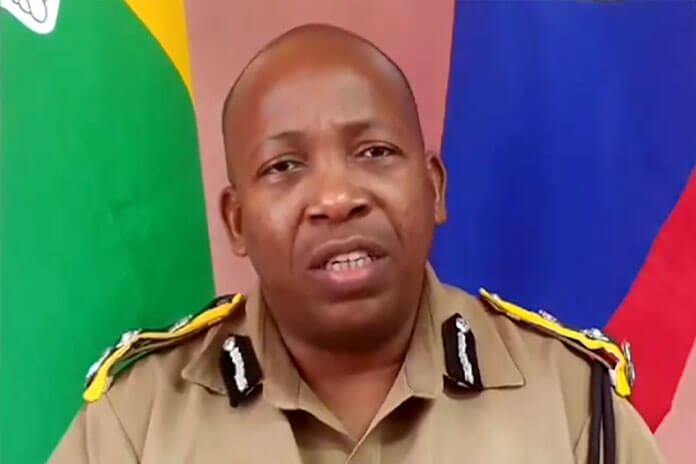 BELIZE CITY, Mon. May 18, 2020– Belize has been in a national State of Emergency in the fight against the COVID-19 pandemic since April 1. One of the components of the country’s emergency measures has been the 8:00 p.m. to 5:00 a.m. curfew.

Last Thursday, when he appeared on the government’s webcast Ask the Experts, Attorney General Michael Peyrefitte said that the curfew would continue until the end of June, when the present State of Emergency Proclamation would have run its course.

This afternoon, Commissioner of Police, Chester Williams was a guest on Meet the Experts. Host of the webcast, Government Press Office Director, Dorian Pakeman, read a question that was intended for Commissioner Williams, and the inquiry was about the rationale for having a curfew at this time.

“There is a very good rationale behind it,” Williams replied.

Williams added, “And if it is that we maintain the curfew, then that helps us to be able to ensure there aren’t much people on the streets. And it allows the police to be able to police the society more effectively.”

He went on to explain, “Because, if we have to focus on people who are out doing things other than crime, then we still have to focus on the criminals to make sure they do not go and operate in certain areas.

“Then we are already stretched too thin. So, in terms of our manpower, the curfew helps us to ensure that we keep the society together, that crime and violence do not become rampant.”

Prior to the COVID-19 pandemic, the Barrow administration instituted a state of public emergency in eight areas of Belize City’s southside, which had witnessed a spike in gun violence in mid-March.

Police rounded up about 140 suspected and known gang affiliates and deposited them at the Kolbe-managed Belize Central Prison, where they were imprisoned for one month.

In mid-April, halfway through the national State of Emergency, the one-month prison time for the southside gang members came to an end, and they were released from prison while the national curfew was already in place.

Before they were released, however, during a meeting at the prison with Commissioner Williams, they turned in a number of handguns to police and promised to keep the peace.