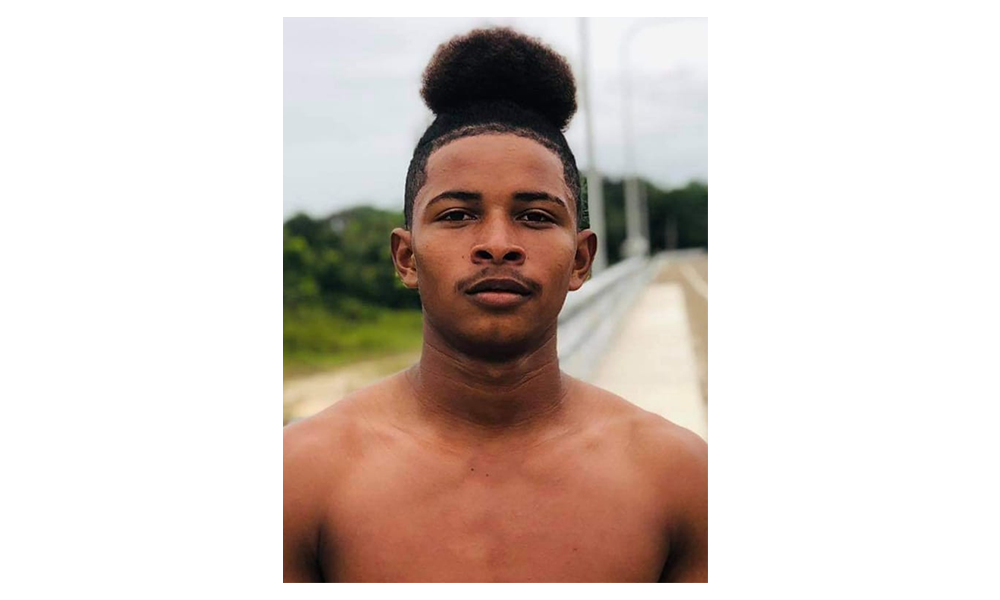 William Faux, 19, a resident of Ladyville, Belize District, was charged in the Magistrate Court in Belize City on Tuesday with multiple offenses in connection with the death of his best friend, Daniel Thompson, 19, who was riding on a motorcycle when he was hit by Faux’s car between Miles 12 and 13 on the Philip Goldson Highway on October 14.

The incident occurred at around 1:00 in the morning, after what was reportedly a night of socializing/partying by the two young men, who had seemingly arranged to head to another destination, with Thompson, a Ladyville resident, driving there on his motorcycle while Faux followed closely behind in his car. They were reportedly en route north on the Philip Goldson Highway, toward the Burrell Boom junction, when Thompson’s motorbike, which reportedly was missing its tail lights, was hit by Faux’s Dodge Challenger, which caused Thompson to be flung several feet away from the highway. He died not long after of the injuries he sustained.

Faux was charged on Tuesday, November 29, with manslaughter by negligence, causing death by careless conduct, and driving a motor vehicle without due care and attention. He was granted bail in the sum of $10,000 and is scheduled to reappear in court on January 30 of next year.