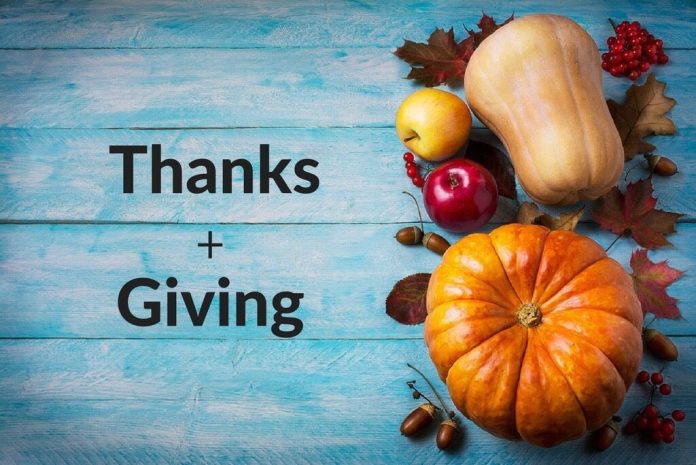 Today at the gym someone wished me a happy thanksgiving! I was polite in my reply, but the significance of that holiday has never mattered to me. Maybe it’s because I wasn’t born in the United States. My kids and their families are much more American than I could ever be, so they’re more enthusiastic. Whenever Thanksgiving comes around, I think of the Native Americans, and how they feel about this holiday. I know that they don’t celebrate it, because that’s the moment they started losing their homeland, their identity, and their independence. They were kind and mindful in their treatment of these strange people that came ashore. They fed them and took them on tours as guides, and at times were antagonistic, who wouldn’t be? What they received in return for their efforts was disease, hostility, a land grab of epic proportions, and finally, genocide.

We were taught in school that Columbus discovered America! Not true. We were taught that they brought light and culture and Jesus to the people! Not true. The Native Americans, throughout the Americas, were far more advanced than these Europeans coming to “discover” them ever were. The Mayas had a calendar that was so advanced, that the Spaniards went on a rampage trying to destroy all their artifacts and ceremonial materials; apparently that was a threat to their supremacy! The same thing happened to the Incas. According to reports, Pizarro couldn’t believe all the architecture in front of him! All this, without wheels or horses! How was that possible? All these temples, pyramids, agricultural technologies were there, in their splendor, and these people didn’t know what a wheel or a horse was, until the invaders brought them in. Think about how difficult it must have been, to create all that they did without “modern” technology of the time!

The forests were so well-tended that the Europeans could drive their carriages through them. The natives would bathe every day; the English would bathe on Christmas. The natives only killed what they needed to eat; the intruders killed everything and anything, including the natives, seized their lands, and destroyed their culture, their way of life, and this continued into the 20th century, trying to anglicize the Injuns! They took their lands, put them on reservations, took away their dignity, their pride, ability to live free and enjoy the bounties Mother Earth so generously provided! Called them savages! Imagine that the invaders came with guns and swords, just in case. Begs the question of who the real savages were! The same scenario took place in Africa and elsewhere, that the white man “discovered.”

So Happy Thanksgiving, y’all. Enjoy that turkey and all the trimmings! But stop for a minute, and give thought to those Native Americans, who suffered greatly, the Trail of Tears, the dispossession, the genocide, and then the neglect! Happy Thanksgiving?