Home Sports Top 2 teams face off Friday at Civic for #1 spot as...
Sports 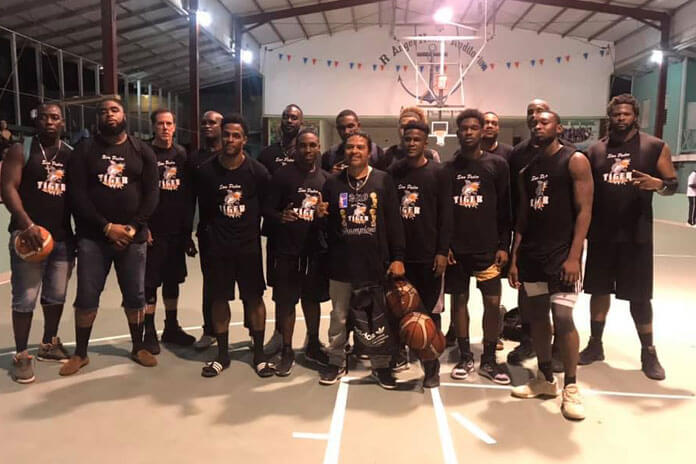 SAN IGNACIO, Cayo District, Sun. Feb. 16, 2020– The National Elite Basketball League (NEBL) bounced into its fifth weekend with 3 games on the schedule. All scores, standings, schedule and player stats can be found on our website at neblbelize.com. All games can also be followed live online on our webpage by clicking on the game at the top of the website. 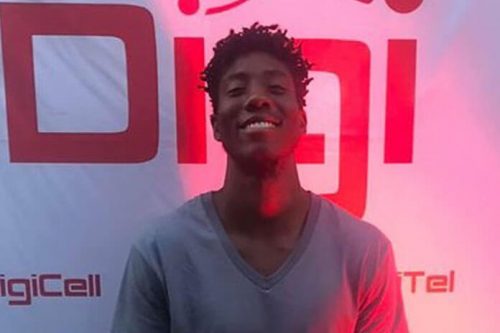 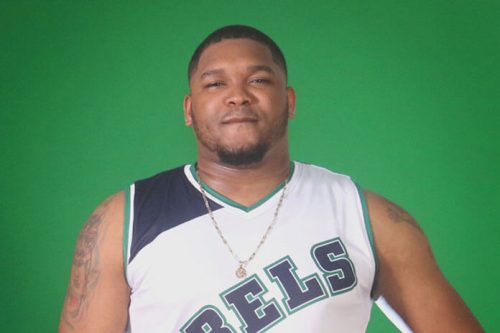 Orange Walk Running Rebels send Bandits reeling
On Friday night, Orange Walk Running Rebels hosted Belmopan Bandits at the Orange Walk Multi-Purpose Complex, as both teams were 1–2 and battling to reach .500 after this game, rather than falling to 1–3. The home squad had a 26–22 lead at the end of the first quarter, which extended to 49–40 at the half. However, Belmopan Bandits was providing an answer for all the surges of the home team, hanging in the game, 66–62, going into the last quarter. In the fourth quarter, the Running Rebels had a 14-point lead, but the Bandits were able to cut into the lead and keep the game close trailing by only 3 points. However, the Rebels were able to seal the 94–86 lead down the stretch with some key buckets. Running Rebels was led by Brian White, who had a double-double with 23 points and 12 rebounds, while Dajuan Cooper also tallied a double-double with 20 pts and 11 rebs. Sidney Bradley chipped in 16 pts, while Roger Reneau and Isaiah Thomas finished with 12 and 11 pts, respectively. Point guard Khalil Jhabbie from Belmopan Bandits had the game high with 27 pts to go with 6 assists, while Richard Smith III tallied 25 pts and 10 rebs. Brandon Flowers finished with a double-double, tallying 13 pts and 10 rebs. With the win, Orange Walk Running Rebels are now 2–2, while Belmopan Bandits are 1–3, losing their last 2 games. 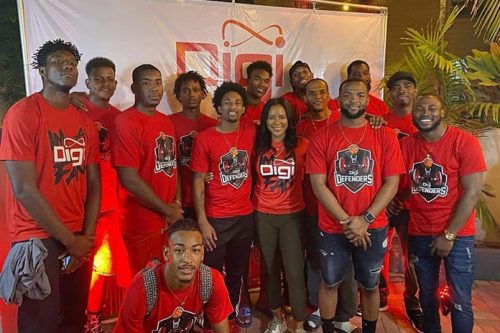 Riding a three-game winning streak and sharing the top record with the defending champions, the Defenders traveled down south to take on Punta Gorda Panthers on Saturday night. Punta Gorda Panthers controlled the tempo of the game in the first quarter, holding on to a 20–18 lead. In the second quarter, Defenders went on a 18–7 run, to take a 36–27 lead going into the half. Defenders extended that lead to 57–44 by the end of the third quarter, and comfortably sealed the 75–65 win. (With the win, Digi Belize City Defenders are riding a 4-game winning streak going into Week 6, as they face off with the defending champions, San Pedro Tiger Sharks at the Civic Center, where the winner will have sole control of first place.) Luther Page was the top scorer for the Defenders with the game high of 22 pts to go with 12 rebs, while Devin Daly tallied 14 pts, 4 rebs and 3 assists. They were complemented by Nigel Jones, who had another double-double with 13 pts and 13 rebs, while Farron Louriano finished with 10 pts and 4 boards. The top scorer for Punta Gorda Panthers was Jevonte Hughes, who netted 18 pts to go with 6 caroms, while Julien Travis sank 15 pts, and D’Von Campbell and Elvert Ariola chipped in 12 and 11 pts, respectively. With the loss, Punta Gorda Panthers is staring down a three-game losing streak, faltering in the 4th quarter in each of these games.

Tiger Sharks win again in San Pedro
On Saturday night, the defending champions, San Pedro Tiger Sharks hosted Griga Dream Ballers, who are coming off their first win of the season. The home team, Tiger Sharks jumped out to an early 21–12 lead at the end of the first quarter, which was extended to 43–22 at the half. Griga Dream Ballers were unable to put together any run in the game, and San Pedro handily defeated them, 93–56. (With the win, the Tiger Sharks are now 4–1, and will face off with the other 4–1 team, Digi Belize City Defenders at the Civic Center on Friday night.) San Pedro Tiger Sharks was led by Antone Robinson, Jr. who had the game high of 17 pts to go with 15 rebs, while Jihad Wright also recorded a double-double with 16 pts and 12 rebs to go with 7 assists. Martevuius Adams scored 16 pts, and Winston Pratt finished with 12 pts. Griga Dream Ballers’ top scorers were Edgar Mitchell and Donell Arzu, who tallied 13 pts each, while Branden Sheppard and Vince Young chipped in 12 and 11 pts, respectively. With the loss, Griga Dream Ballers are now 1–3, with 3 of their losses being games that they were trailing by 20+ points.

Facebook
Twitter
Pinterest
WhatsApp
Print
Previous articleDisgraced John Saldivar apologizes to Cabinet and to the general public for his “poor judgment.”
Next articleRoy Grinage, 29, drowns while swimming across the Belize River