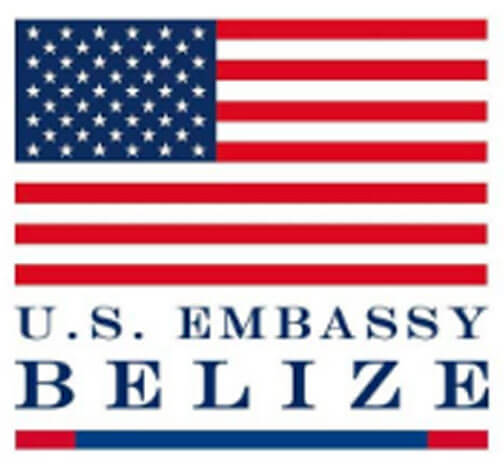 BELMOPAN. Thurs. Jan. 14, 2021– Belize may be making strides towards the implementation of an official witness protection program. On Thursday, January 14, 2021 the Government of Belize, along with the U.S. Embassy, released a joint press release describing their second high-level virtual roundtable discussion focusing on witness protection and victim care.

Government of Belize and U.S. Embassy officials such as Minister of Home Affairs and New Growth Industries, Hon. Kareem Musa, and his CEO, Mr. Kevin L. Arthurs; Attorney General Magali Marin-Young; Justice Antoinette Moore of the Belize Judiciary; Director of Public Prosecution Cheryl-Lynn Vidal, and representatives of the Ministry of Human Development, Families, and Indigenous Peoples’ Affairs and the Belize Police Department, as well as U.S. Embassy Chargé d’Affaires Keith Gilges. were all present at the roundtable, while Prosecutor Advisor Oladele Osinuga and British barrister Neeta Amin facilitated the discussion.

The Justice Protection Act was signed into law in 2006 and created the framework for the Belize Witness Protection Program. This act provides legal protections to witnesses and victims of crime, but considerations such as the small geographic area and small population of this country still pose a challenge in the implementation of such a program.

Still, Justice Moore highlighted the need for the creation of this program, saying, “[there] is a genuine commitment to proceed with the work needed to ensure reform in this area and that in order to promote and ensure justice we must be able to provide the security and assistance to witnesses to execute their duties without fear and threat.” Expressing similar views, Chargé d’Affaires Keith Gilges said, “All nations that care about the safety and wellbeing of their citizens have a particularly vested interest in protecting witnesses and crime victims from intimidation and harm.”

According to the press release, “Each agency participating in the roundtable will identify representatives for working groups to find ways to strengthen Belize’s existing legislative protections and address gaps in legal protections where they exist.”