Venezuela did not tender offer on portion of Superbond 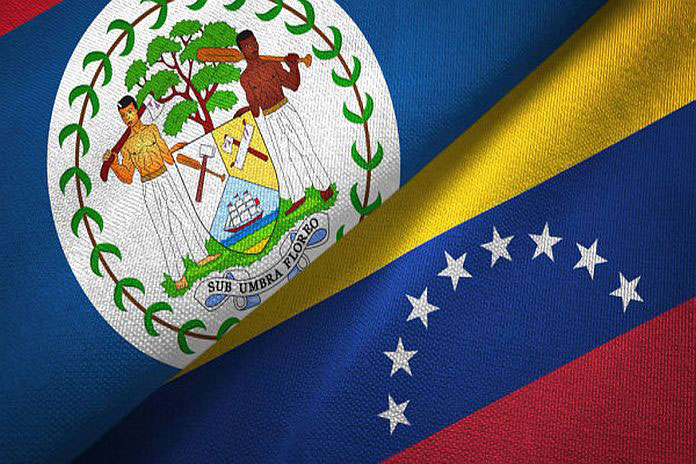 BELIZE CITY, Thurs. Oct. 14, 2021– Recently, holders of almost 84% of the country’s US 2034 Superbond confirmed that they would be accepting the country’s buyout, at a roughly 50% discount, of their portions of the bond — a transaction made possible through the issuance of Blue Bonds by the Nature Conservancy. Our fellow Latin American nation, Venezuela — the source of PetroCaribe funding which financed so many local initiatives over the past decade — did not tender an offer, likely due to the breakdown of relations between that country and the United States, which resulted in sanctions against the country that prevented its involvement in most international financial transactions.

When interviewed this week, Prime Minister Hon. John Briceño confirmed that Venezuela has not tendered an offer, but indicated that the country would not be imposing any punitive measures on this true friend of Belize.

The Prime Minister said, “Let’s just put it this way, Venezuela have been a good friend of Belize, and we are not going to take advantage of them. For one reason or the other, they decided not to subscribe to be able to be paid off, and they couldn’t do it right now, and if they do it next year or two years from now, three years from now, we are going to pay them. They have been good friends of ours, and we can’t turn our back on them.”

“They know why it is that they did not subscribe at this moment,” Hon. Briceño further said.

In its offer statement and consent solicitation release, the Government of Belize noted that those bondholders who fail to proceed with their acceptance of the buyout before the extended effective date of closure of the offer would only receive payments on the principal amounts owed, but no interest payments.