6th form student accused of $6,000 theft from his employer 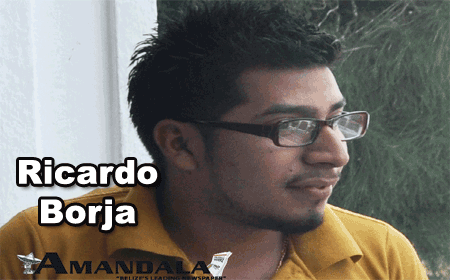 BELIZE CITY, Tues. Mar. 15, 2016–A Belize City sixth form student pleaded not guilty to one count of theft at his arraignment this morning before Magistrate Carlon Mendoza.

Magistrate Mendoza released Ricardo Borja on a bail of $8,000 plus two sureties of $4,000 and adjourned his case to April 26.

The allegation against Borja, a 19-year-old resident of New Road, is that on January 27, 2016, he dishonestly appropriated $6,000 from Ricky Perrera, who had employed him to collect house rent from his tenants.

In court, Borja appeared without an attorney and told Magistrate Mendoza that his attorney is aware of the charge against him.

Following the arraignment, Perrera told court reporters that he had employed Borja, but between December 17, 2015 and February 17, 2016, he terminated Borja because he suspected, that he had been stealing money from him.

Perrera explained that Borja would go to his tenants, who are foreigners, and collect rent without his permission.

The case involving the $6,000 theft charge came about because Borja had collected the money from a tenant between February and March.

Perrera said that he plans to file other complaints against Borja with the police as soon as other tenants return to the country from England.

This is Borja’s second charge for theft. In late February, he was charged before Magistrate Carlon Mendoza for theft of over $20,000 in goods from another businessman.