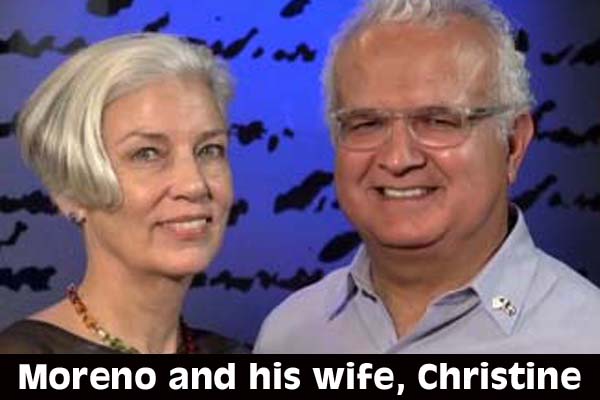 Last week, retired US judge Carlos Moreno’s appointment to Belize was finalized, and on Monday, May 19, a video featuring a short statement by the new ambassador that was produced by the U.S. Department of State’s Bureau of International Information Programs in October 2013 was posted online. In that video, Moreno said that the slogan “Equal Justice for All” serves as a guiding principle for him and for a free democracy.

“As a former California Supreme Court justice, I understand and respect the judicial process and will work with the government and people of Belize to uphold the rule of law and protect human rights,” Moreno said in his statement.

Moreno is reputed as the judge who in 2009 cast the lone ballot in a 6-1 vote against California’s Proposition 8, a state ballot initiative to overturn same-sex marriage. In the context of the Proposition 8 decision, he expressed the view that “[t]he rule the majority crafts today not only allows same-sex couples to be stripped of the right to marry that this court recognized in the Marriage Cases, it places at risk the state constitutional rights of all disfavored minorities” and “weakens the status of our state Constitution as a bulwark of fundamental rights for minorities protected from the will of the majority.”

“My mother taught our family an important principle: ‘El respecto al derecho ajeno es la paz.’ Respect for others is the basis of peace. These words have guided me throughout my life and, for me, define the relationship between the United States and its Central American neighbors,” Moreno said in his video statement, as the US’s new ambassador to Belize.

He also pledged to uphold the country’s cultural heritage. Moreno, of Mexican parentage, said, “I’m a student of Mayan archeology, having explored many Mayan sites in the region, including Lamanai. As a native of California and the son of Mexican immigrants, I understand the importance of upholding one’s cultural heritage as part of the American dream. I have lived it!”

He added that he will devote his time and energy to building cultural bridges and exchanges, and expanding US business and trade opportunities.

“My wife, Christine, and I are both excited to discover the rich environment in your country, both on land and sea. She is an artist, a photographer and an avid scuba diver,” Moreno said.

“I look forward to hearing from you on how we can make our partnership even stronger! I’ll see you soon!” he concluded.