Home Uncategorized American pastor and wife charged for not declaring over US $20,000 at...
Uncategorized

American pastor and wife charged for not declaring over US $20,000 at Customs 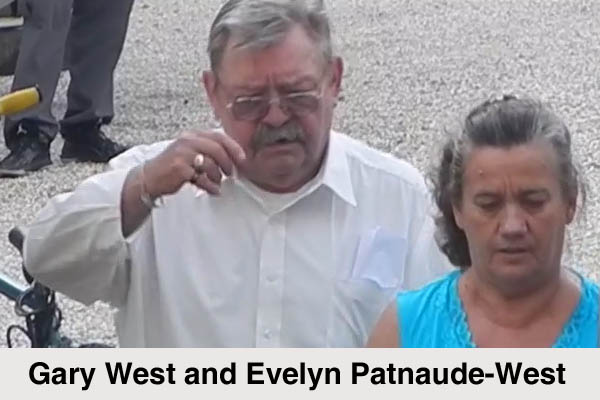 This morning, American nationals Pastor Gary West, 68, and his wife, retired nurse aid Evelyn Patnaude-West, 67, both pleaded guilty to failing to declare a large sum of money when they arrived at the Philip Goldson International Airport last Friday.

According to the report, the couple arrived in Belize from the United States on Friday, and at 12:05 p.m., while at the Customs Desk, they were asked if they had anything to declare, to which they replied no.

The couple was represented by attorney Ellis Arnold, who made a mitigation plea on their behalf. He expressed the couple’s complete remorse for entering the country without declaring the money, but the couple told the court that they honestly did not know that they had to declare the money.

Arnold also asked the court to consider that the couple did plead guilty and so did not waste the court’s time, and also that this would make them first-time offenders in our country.

Persons travelling are reminded that when travelling in and out of the country, they are required to declare monies amounting to over US $5,000 or BZ $10,000, and that it is an offense not to do so.