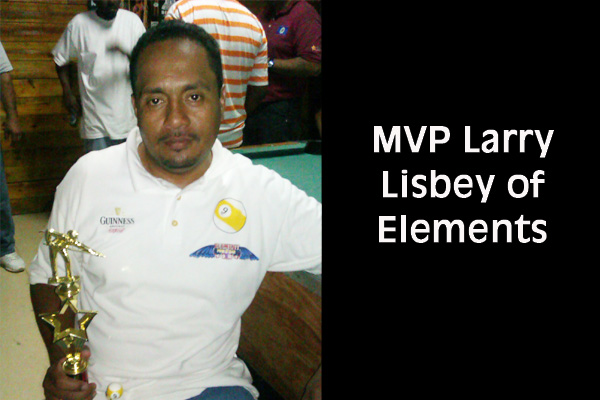 Additionally, sincerest thanks extended to the main sponsor of the tournament, Mirab and Company. The federation is also grateful to Bowen and Bowen for assisting with the prizes, and to Mike’s Cue Club for hosting the tournament. Much thanks also to all teams that participated from all districts except Stann Creek. We look forward to another spectacular tournament, as we will keep everyone posted.