Belize exports down by over $100 mil so far this year 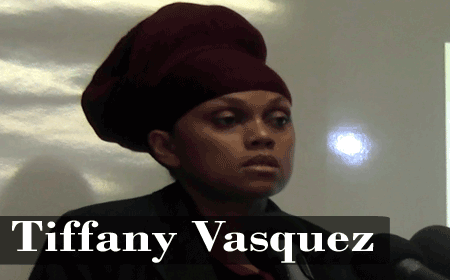 BELIZE CITY, Fri. Dec. 2, 2016–Belize continues to import far more merchandise than the goods it exports for consumption on the world market, with the ratio of merchandise imports to domestic exports standing at over 4 to 1.

The Statistical Institute of Belize (SIB) reported this week that earnings from Belize’s major exports continue to be lower than they were at the same time last year, with a few exceptions—the most notable one being orange concentrate, which has been attracting better prices on the world market.

SIB Statistician, Tiffany Vasquez, reported this week on the country’s external trade position as of October 2016. She noted that while Belize had imported $1.6 billion worth of goods for the period January to October, domestic exports totaled $364.3 million. Domestic exports fell substantially by 24%, while merchandise imports fell marginally at 4%.

The biggest import category is machinery and transport equipment, and that grew by $53 million, to register at $419 million; but everything else declined.

According to Vasquez, the export processing zone took the biggest plunge with a decline in imports of 60%, primarily due to reduced importation of shrimp feed.

Whereas the import bill grew by about $65 million, mostly on account of telecommunications equipment which valued $26 million, the domestic export receipts were down by $114 million.

The only major domestic exports which saw an increase in earnings were animal feed, with an increase of 7.4% to $12.2 million, and citrus, which netted $2.3 million more due to better prices for citrus concentrate, for total earnings of $81.5 million for the period in question.

Marine exports were down by more than 50%, from $79 million to $30 million. Whereas banana earned $25 million less due to lower prices on the European market, resulting in earnings of $60 million, receipts from sugar, the biggest income earner for Belize, were reported at $102 million, down by 18%, or 18.5 million. Vasquez said that roughly 84% of Belize’s sugar was sold in the United Kingdom.

Marine exports are expected to improve in 2017, as Belize Aquaculture Limited (BAL), a Bowen company which recently introduced a probiotic system, picks up production, she indicated.