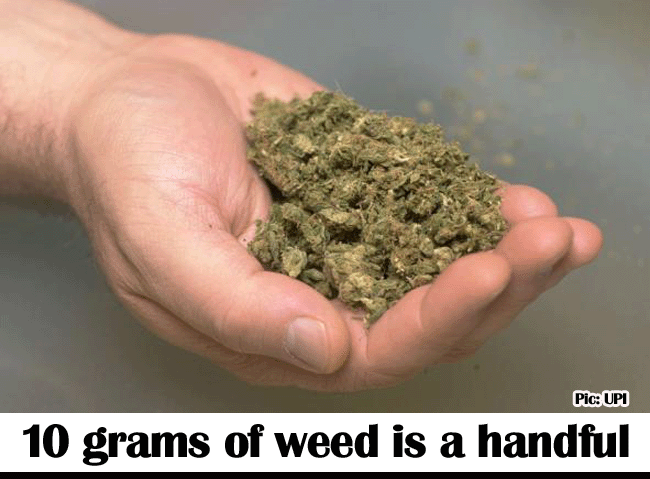 BELIZE CITY, Fri. Aug. 18, 2017–Minister of Foreign Affairs and Home Affairs, Wilfred “Sedi” Elrington, this morning introduced an amendment to the Misuse of Drugs Act, chapter 103 of the Laws of Belize, to decriminalize the possession of up to 10 grams of marijuana.

The proposed legislation also provides for the imposition of monetary and non-recordable penalties for such amounts that are found on school premises in specialized circumstances, and decriminalizes the use of the substance in small amounts on private premises, Elrington furthermore explained.

He noted that the legislation (tabled but not yet passed) has long been in gestation and it is recognized by members on both sides of the House of Representatives, that the present regime is not equitable and it is the view that it is unduly prejudicial, particularly to the poorer members of society who use the drug in small quantities.

Elrington said that, “this is a small step towards ameliorating what we consider to be an injustice over the years perpetrated against our people.”

The parliamentary debate on the bill is expected to take place when the bill is brought back from committee, but opposition has been voiced by certain members of the church community. 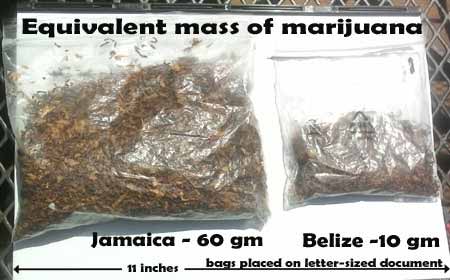 In a statement issued today, the National Evangelical Association of Belize (NEAB) said that the association and the 250-plus churches which it represents have expressed their disagreement with the Government’s move, which they view as an initial step towards legalization.

“Our presentation was coupled with over 225 signatures of national pastors and leaders, asking Government to NOT go this direction. It seems our feedback supported with scientific reports was ignored,” it added.

It went on to say that, “[The National Drug Abuse Control Council] NDACC has spoken against this move. At that time, [former] Attorney General [Vanessa] Retreage spoke against it, calling it premature and that infrastructure to support the move was non-existent. Ample supporting evidence and voices spoke against this move, with particular concern for the children.”

In an exchange with Prime Minister Dean Barrow on the issue, Plus TV cameraman Cirillo Choco asked Barrow why: “[it’s been] 12 years now that I don’t smoke no more. I have money, I have my family and I’m moving forward. I had to take myself and rehab myself so that I can come out of this lifestyle of marijuana, that’s why I want to say, why pass it? Why?”

“Whatever happened to you is singular. I don’t know that you can extrapolate from that, but that’s what you believe. If you can point me to the scientific data that supports that, then we’d perhaps have an argument,” replied Barrow.

Louis Wade, Plus TV director, began to point to certain studies, but Barrow responded by saying that he did not wish to get into a debate.

Wade pressed on: “Here is the question: alcohol is not measured by the quantity that a person has on him at the time; it is measured by the amount of alcohol content in the blood. According to your legislation, discuss with us the amount of tetrahydrocannabinol or THC content that your legislation provides that’s legal. What is the legal limit in the blood for marijuana?”

Barrow maintained, “I am not going to get into a debate with you.”

Proponent of full legalization of marijuana, Clinton “Pulu” Lightburn, told the press: “Marijuana worldwide is going to be legal within the next 10 years, unless you are a draconian country. The countries that are still going to have marijuana as being illegal are going to be countries where there are no human rights.”