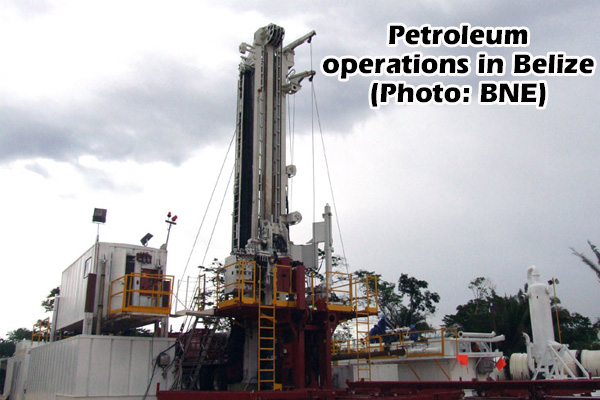 In a report dated Wednesday, November 27, it affirmed the ‘B-/B’ foreign and local currency long-term and short-term ratings for Belize.

“The ratings on Belize reflect its lingering high government debt and interest burden, the vulnerability of external debt service to external or fiscal shocks, our expectation that current account deficits will widen, limited growth prospects over the next five years, and weak political institutions,” the S&P report said.

It rated Belize’s outlook as stable, saying that, “We would raise the ratings most likely if the Government of Belize takes steps to materially improve its fiscal position and the sustainability of its debt profile, and if the productivity of the foreign exchange-generating sectors improves. We would lower the ratings most likely if either Belize’s external liquidity or its fiscal position deteriorates.”

The report said that falling oil exports and expected compensation to the former shareholders of the Belize Telemedia Limited and the Belize Electricity Limited – two nationalized utilities (presently under litigation) – will widen the current account deficit from 2015.

According to S&P, Belize’s net general government debt remains high at 73% of GDP.

“The interest burden—that we expect will average 10.5% of general government revenues over 2013-2016—and the need to raise the primary fiscal surplus to 2% of GDP or greater starting in 2014, will limit expenditure flexibility,” the S&P report said.

It noted that back in March, Belize completed its second external commercial debt rescheduling in less than a decade. That restructuring refers to the 2029 super-bond, which was exchanged for new bonds due in 2038 for an aggregate face value of US $529.9 million.

“A nearly 10% reduction of the 2029 bonds’ principal and lower interest payments of the new 2038 bonds more than halved the projected interest burden from 24% of revenues in 2011 and provides short-term fiscal savings,” S&P noted in its latest report on Belize.

It added, though, that the growth prospects are limited for the country of nearly 340,000 persons and $4,700 per capita GDP.

“We revised our 2013 GDP growth forecast downward to 1.5% from 2.5%, reflecting lower agricultural exports. Although tourism receipts and FDI in the agricultural and tourism sectors picked up this year, we expect growth to remain below historical norms at 2.5% on average over 2014-2016,” it added.

The report projects that Belize will end 2013 with a current account deficit of 2% of GDP, and declining oil exports will generate a 3% deficit in 2014.