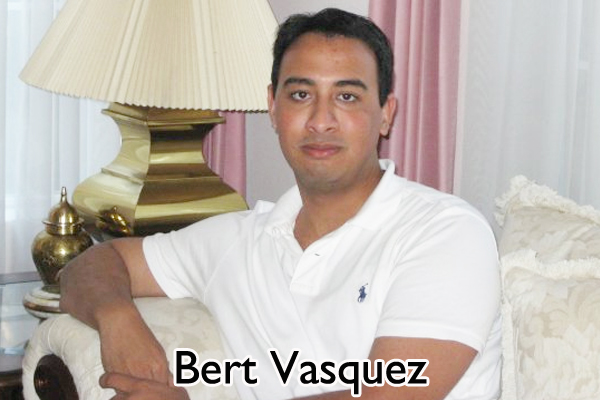 Amandala has confirmed that accused murderer/sex offender Bert Haylock Vasquez, 28, was on Friday involved in what prison officials claim was a “minor scrape” that resulted in his being stabbed on Friday morning, August 17.

Vasquez is charged with the murder of Jasmine Lowe, 13, and sixteen other unrelated charges of common assault and similar charges based on reports from female minors in the San Ignacio/Santa Elena Town area that he was attempting to solicit them.

We were unable to confirm the exact circumstances of the incident, as senior prison officials have officially declined comment. However, we are told that the incident was so minor that “it would not cause a blink of an eye” if it were another inmate – and presumably not Vasquez – that was involved.

Prison officials maintained to Amandala that the situation was “not serious” and that “everything had gone back to normal.”