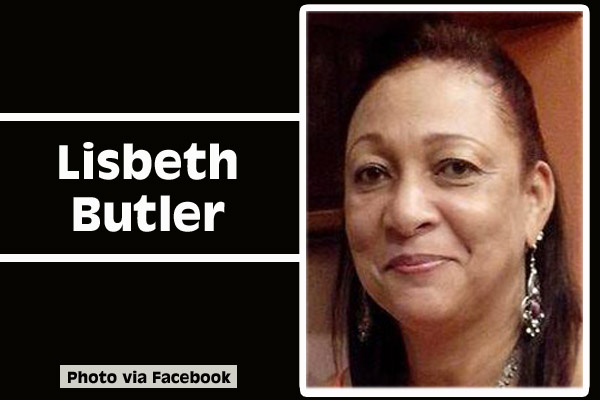 Officials of Belize Telemedia Limited (BTL) told Amandala today that Internet connectivity has for the most part normalized, after customers last week experienced a series of Internet shutdowns which temporarily halted some business operations, most notably those who depend on a connection to the web to serve their customers.

Those businesses range from Internet cafes to businesses which rely on e-mail and online payment systems for business transactions.

Thankfully, our checks with several business establishments today indicated that things were largely back to normal.

Whereas the company reported having received hundreds of daily complaints at the height of what they said were cyber-attacks out of China and Hong Kong last week, Lisbeth Butler, BTL’s manager for customer services, told Amandala this evening that the complaints have substantially lessened. Customers have told us that they experience problems accessing Internet using 4G connections today, and Butler confirmed that they experienced problems with the 4G network for about an hour this morning.

Most customers with whom we spoke said their Internet problems were resolved by Friday, although here at Amandala we continued to experience problems accessing the web via our BTL Internet connection until late Monday evening, when BTL technicians reestablished our connection to the Internet.

There has yet to be an estimate of how much the disruption in Internet services has cost the Belizean economy – in terms of both trade and productivity losses.

President of the Belize Chamber of Commerce and Industry, Arturo “Tux” Vasquez, told us via phone that he would check with his office to see to what extent their membership has reported on the impacts of the Internet shutdowns.

Butler told Amandala that they are still working on a more permanent solution to address the cyber-attacks, which, she said, continue to persist, and she advises customers who continue to experience connectivity problems to contact them by calling 119.