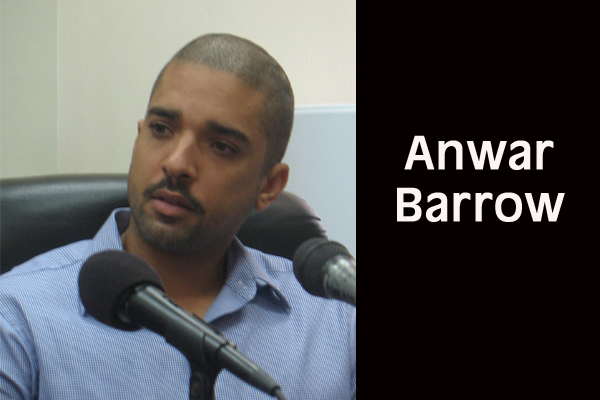 Barrow, who last served as director of BTL in 2011 but who was recently assigned to BTL’s Executive Committee, told Amandala that during the 2012/2013 year the company faced a mix of successes and challenges as they worked to prepare the company to deal with a changing telecoms landscape.

BTL customers have been wondering whether the company has discontinued its triple-up offerings. We made a query with a company rep who told us that the offer had been only temporarily discontinued, pending system changes – but should be resumed shortly.

Amandala has learned that during the financial year BTL’s profits plummeted by 20% from the previous financial year’s figures: from $26.5 million to $21 million. (This is according to audited financials prepared by PKF Belize, Chartered Accountants.)

The financial statement indicates that revenues were also down from $139 million to $136 million.

Barrow was optimistic, though, that BTL would—despite the liberalization of VoIP earlier this year—expand and generate additional revenues. He said that looking forward, BTL will be shifting more towards data and associated services.

He also indicated that BTL is also looking at ancillary services which the company can offer to complement and build on its existing infrastructure.