Budna gets 25 years in Guat jail 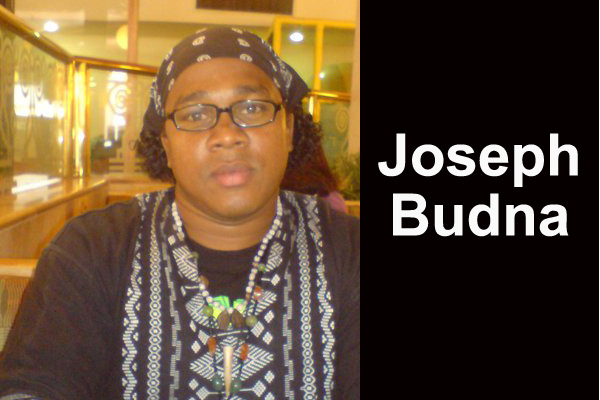 Belize’s Ambassador to Guatemala, H.E. Alfredo Martinez, has confirmed to Amandala that former Belizean freelance journalist, Joseph Budna, 33, has been sentenced, after his trial concluded last Friday in Guatemala, to 25 years in prison for the kidnapping of a US teenager, Luis Byron Reyes Onofre, back in August 2012.

Budna has claimed that Onofre had colluded with him and his associates to stage a fake kidnapping so that the youth could get money from his dad. The father, Luis August Reyes Salazar, was asked to pay a million quetzals (just over quarter-million Belize dollars) to have his son, who was being held in Honduras, freed, and the reports indicate that two sums of money were paid by the father before his son was released to his custody.

Ambassador Martinez said that based on his recollection, this is the first time a Belizean has been convicted of such a crime in Guatemala.

Incidentally, Budna has also been on trial on multiple charges, and while his hearing was concluding in the Department of Chiquimula on Friday, he was facing a second trial on extortion-related charges.

He reportedly has other pending cases in Zacapa, Jalapa as well as Petén, Guatemala, in which he will have to answer to charges of kidnapping, extortion and illicit associations with persons known to commit crime.

Ambassador Martinez could not say whether Budna will appeal his conviction; however, he did indicate that he has a window of 10 working days to file such an appeal.

A public defense attorney had been assigned to Budna, said the Ambassador.

Amandala was previously advised that Budna was being represented by Jorge Valladarez.

Last September, Policia Nacional Civil (PNC) reported that Guatemalan authorities had arrested Budna and had served him with three warrants for various offenses, apart from charges of arms trafficking and extortion.