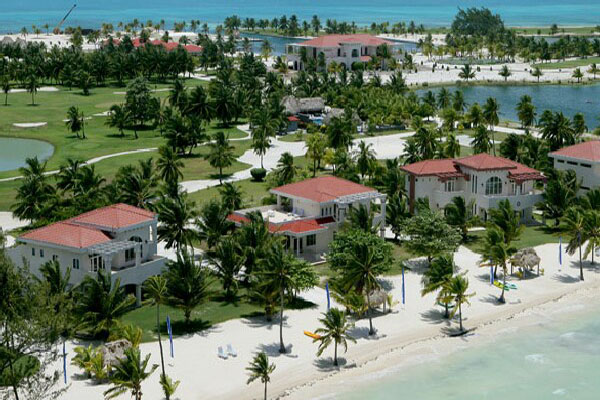 Our last headline announced an agreement by BCB Holdings to sell the resort island property of Caye Chapel to Yumi Limited of the British Virgin Islands—a US$30 million deal for the purchase of the 265-acre property described as “a true trophy property.”

Today, Amandala asked Prime Minister Dean Barrow to comment on the reported sale of the island, and he indicated his support for plans by the investors “to put the first five-star hotel in Belize on Caye Chapel.”

Barrow said that while he does not know who Yumi is, the person who bought the island is the same person who sold Harvest Caye to Norwegian Cruise Line: Cyril Dennis.

He said that he had met Dennis and had spoken with him about the project. Dennis, said Barrow, had also brought representatives of Six Senses to Belize, just before he did the purchase agreement with BCB Holdings.

“His plan to put the first five-star hotel in Belize on Caye Chapel is something that’s very welcome,” Barrow told journalists today.

According to a Stock Market Wire report, a final closing on the deal is anticipated to take place on December 20, 2013.

There must be various undertakings completed, and there is a 90-day window before title transfer, Barrow said.

“We welcome the possibility that the purchase will be made fast and that thereafter, there are these plans to proceed with the construction of this new five-star hotel,” he concluded.