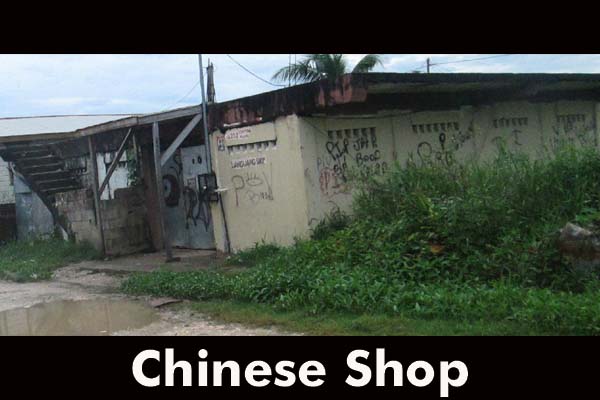 After the thieves left, passersby entered the open store and also began stealing

A Chinese store on Croton Lane in Lake I was burglarized at about 11:00 Thursday night, August 8, and thieves stole an undisclosed amount of money and goods.

Reports are that five thieves cut the locks and damaged the back door, forcing it open, and went into the store, where they stole money and goods. They then ran out of the store, but because the door was damaged, it could not be closed.

Several individuals in the area who were alerted by the thieves running out of the store, went to see what was happening, and saw the door was open and they went into the store and also stole groceries, liquor, and other items.

A neighbor who saw what was happening called police, who responded quickly and spotted several of the thieving passersby, who ran away when they saw the police.

The Chinese businessman told police that he locked his store and went out, and when he returned, he found his back door open and his store burglarized. He said that besides the stolen goods, a box of money also was stolen.