Make your choice – a home field, or your top striker; FC Belize got neither 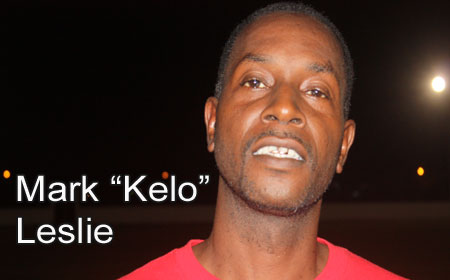 BELIZE CITY–FC Belize will most likely not make the playoffs in this PLB Opening Season, but it is not because the team has not played good football. In fact, in all 4 games they have lost so far, FC Belize was 1 goal away from a draw. Present front runners in the standings, Texmar Assassins, BDF and Verdes all won by a single goal over FC Belize, as did Paradise/Freedom Fighters yesterday, who came from behind in the last 15 minutes to clinch a 2-1 win on their home field in Toledo. With transportation difficulties, the team arrived in P.G. with little time to loosen up after the long journey.

Sponsorship has been a problem for FC Belize this season, due to a prolonged, and only recently resolved, ownership squabble following the death of former owner Lionel Welch earlier this year; and their situation was made much worse by the Sports Council’s closure of the MCC, their home field, for renovations on June 1. Without a “home,” the Belize City based players on FC Belize have had to “hit the road” for all their games in this PLB Opening Season; and that carries a cost. It’s not fair; the MCC situation was not their fault.

The difference of a top “goal getter” was never more clear. Jarret Davis was a free agent, and with sponsorship in doubt, FC Belize lost him to Verdes FC. Presently, Jarret leads the league in scoring, playing for Verdes, with 5 goals to his credit. FC Belize as a team, meanwhile, has only managed to score 3 goals in their 5 games played so far. Having conceded only 6 goals in their 4 games lost, the picture could have looked much better for FC Belize if they could have afforded to invest in their #10.

Hang in there, guys. Better luck in the Closing Season.