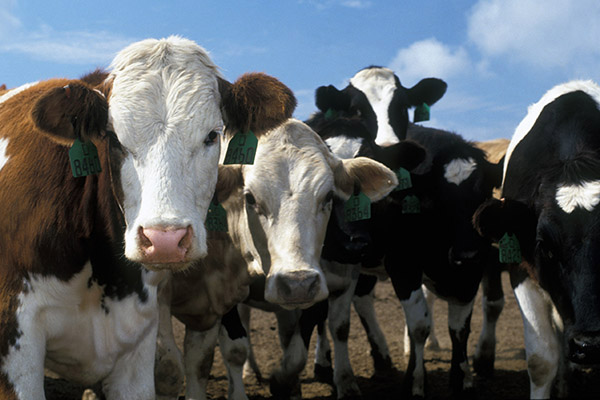 The Belize Agricultural Health Authority (BAHA), in a press release issued today, announced that it has strengthened its standard disease control measures upon receiving information from the Central Regional Laboratory in Merida that cattle specimens, which were submitted for routine testing, have tested positive for Bovine Tuberculosis on bacteriological culture.

BAHA added that through the Belize National Sanitary Cattle Plan Project (BNSCPP), they have been methodically identifying cattle farms and routinely testing all cattle for Bovine Tuberculosis and Bovine Brucellosis. Bovine tuberculosis is a chronic animal disease that affects cattle and is caused by slow-growing (16- to 20-hour generation time) bacteria called ‘mycobacterium bovis’, which is closely related to the bacteria that causes human and avian tuberculosis.

The agency reported that a total of ninety thousand cattle have been tested, and all the results of those routine tests have proven negative, with the exception of one case that came back positive.

However, although solitary, it was enough to put the regulatory body on amplified alert.

BAHA has assured the stakeholders of the agriculture sector and the public in general, though, that there is no need for consternation because it has been over two decades since the last Bovine Tuberculosis outbreak occurred in Belize which, they said, was notably recorded back in 1991.

BAHA stated that it is confident that Belize can – through the BNSCPP – declare itself free of Bovine Tuberculosis or as a country with low prevalence of the disease, as they stressed that the current detection in one infected farm does not affect that status.

At the same time, BAHA and the Ministry of Health are not taking any chances, and are calling on cattle producers to assume the responsibility of having their farms registered, and identifying their cattle, as well as obtaining the movement permits for any movement of cattle out of their farms.

In the meantime, BAHA maintained that due to the coordinated response with the Ministry of Health and other relevant institutions, and meetings with the Belize Livestock Producers’ Association and cattle farmers, in addition to the ongoing BNSCPP activities of testing and movement controls, the Bovine Tuberculosis outbreak is considered contained and the risk to animals and humans is insignificant.