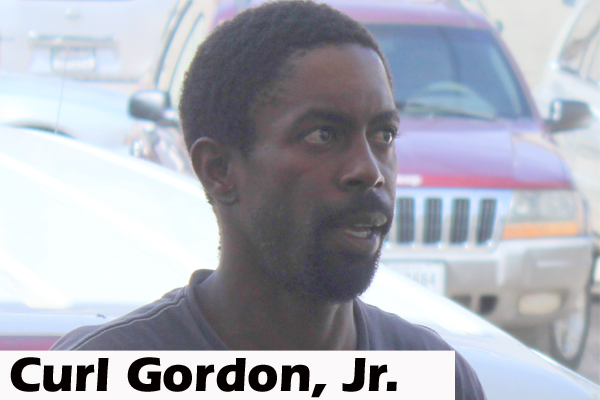 Late yesterday evening, at about 4:28 p.m., Curl Gordon, Jr., 30, a carpenter of a Los Lagos address, was found guilty of one count of aggravated assault of an indecent nature upon a 7-year-old female child.

The decision was handed down by a 9-member jury – made up of 3 men and 6 women – who after deliberating for a little over an hour, unanimously came to the conclusion that Gordon is guilty of the sexual assault offense, which was reportedly committed two years ago.

Gordon, who was 28 at the time, was accused of molesting the child and was consequently charged with one count of aggravated assault of an indecent nature upon the then 7-year-old child on October 2, 2011.

During the trial, the child – who is now 9 years old – testified en camera and told the court that Gordon had touched her inappropriately between her legs in October, 2011.

Gordon, who was unrepresented, also took the stand; however, he called no witnesses. In his defense, he told the court that he didn’t do it. Obviously, the jury didn’t believe his story.

Justice Adolph Lucas has deferred sentencing for Gordon until next Friday, November 29, in order to give him time to prepare a mitigation plea.

Gordon was previously out on Supreme Court bail, which was granted to him by Justice Adolph Lucas, in the sum of $5,000.

Tonight, he will be spending his second night on remand as he awaits his sentence.