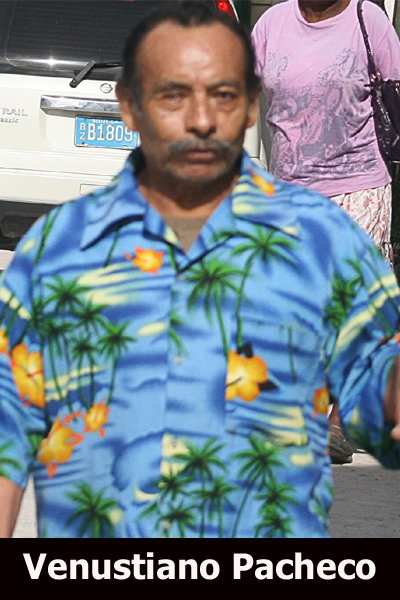 Venustiano Pacheco, 66, a Mexican charged with aggravated assault of an indecent nature on a female child 8 years old, was sentenced to 3 years yesterday by the Chief Magistrate, Ann Marie Smith, after he was found guilty of the charge.

The child, a standard I student, testified in camera. She said she was taking a bath outdoor behind her house when Pacheco came and knelt in front of her and sexually assaulted her.

The child’s aunt testified that she saw Pacheco doing the dirty act on her niece. She said she was speaking with Pacheco downstairs in her house and she left him there and went upstairs.

She said she hollered at Pacheco, and he left.

Pacheco testified. He did not contest what the child said, but claimed that what the aunt said was a lie and that the aunt had made up the story.

Pacheco was not represented by an attorney.