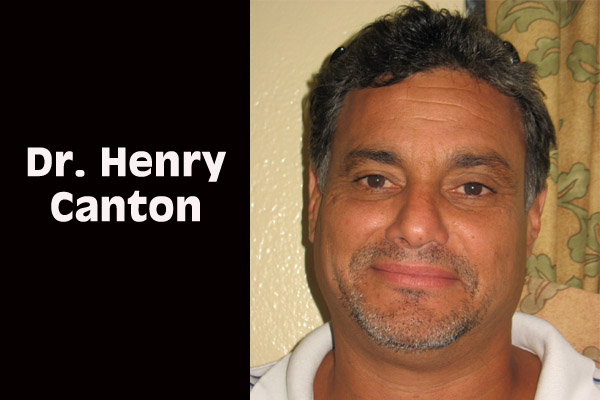 Speculation has been rife in the last few weeks, and last Friday the news finally surfaced that the embattled Chief Executive Officer of the Citrus Products of Belize Limited (CPBL), Dr. Henry Canton, had not been fired as was originally believed, but had in fact resigned from his post on Wednesday, April 30, after a 12-year tenure at the helm of the citrus processing company.

A press release which was issued last Friday, May 2, by CPBL, announced Canton’s departure, saying that “Canton tendered his resignation from the company where he has served as the CEO…since October 2002.”

According to the release, Canton will continue to serve on CPBL’s board of directors as a representative of Banks Holdings Ltd. and his second-in-command, Chief Operations Officer Jaime Alpuche, will be the acting CEO until a new CEO is eventually appointed by the board of directors.

Although Canton remained at odds with the shareholders of the Citrus Growers Association (CGA) during the latter part of his tenure, the release makes no mention of any animosity or of any contentious events leading to his departure. It simply stated “on behalf of the Citrus Products of Belize Ltd., its employees and the Board of Directors, the Chairman, Mr. Douglas Singh, takes this opportunity to thank Dr. Canton for his years of valuable service and looks forward to a continued working relationship with him as a member of the Board of Directors.” The statement suggests what could be described as a graceful exit after years of tension within the industry, primarily with the CGA.

Canton’s post was reviewed when the CPBL board of directors was reconfigured at the end of this past February after Government intervened and assisted the industry in the midst of a cash flow crisis which resulted when the company’s bankers froze its accounts due to indecisiveness concerning the appointment of auditors to balance CPBL’s books.

An attempt was first made to terminate Canton in December 2010 by the Citrus Growers Association (CGA), which, at the time, owned majority shares, but Canton remained head of the company by virtue of a court decision.

The move had taken place on the heels of a resolution passed at an extraordinary meeting of the CGA, but could not be enforced by the then board of directors because of the fact that the decision was met with court action.

The new 7-member CPBL board, which came into effect after a Memorandum of Understanding was signed earlier this year between various citrus stakeholders, including the Social Security Board, the Citrus Growers Association and Banks Holdings, had been tasked with making a decision in regards to the fate of Dr. Canton.