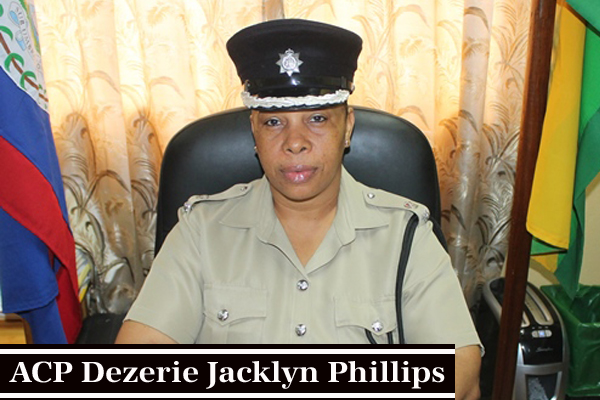 Phillips joined the Belize Police Department on December 1, 1985, and worked her way up the ranks to her current post. She was one of two deputy officers commanding Eastern Division, the largest formation in the Police Department.

Phillips was primarily responsible for community policing and the enhancement of its administration.

Phillips’ passion is community engagement and empowerment. She held the post of Commander Community Policing for three years before she was transferred from Belmopan to Belize City.