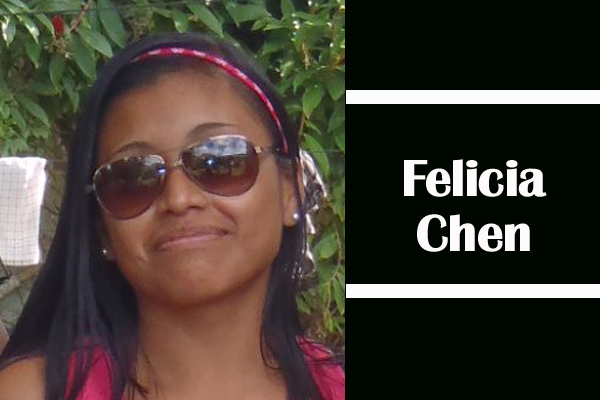 Felicia Chen, 22, a mother of four, is accused of drowning her three youngest children at the Belizean Beach, then attempting to drown herself.

Chen was arraigned yesterday, Monday, before Magistrate Dale Cayetano on three counts of murder, but before an adjournment could be set, it had to be determined whether it would be safe for her to be housed at the Hattieville Prison or at a mental facility, the name of which was not mentioned.

An evaluation was then ordered to determine what her state of mind is, and if she would be a threat to herself if housed at the prison. It must be understood, though, that the court was not trying to determine what her state of mind was at the time of the triple drowning, but whether she needs to be in a place where she can receive treatment if needed.

That evaluation was done on Tuesday by Dr. Elma Augustine, clinical psychologist, and Eleanor Bennett, psychiatric practitioner, and it was determined that Chen is suffering from chronic clinical depression, that she poses a danger to herself and is in urgent need of therapy.

After the matter was heard in a court session which brought the magistrate out of his lunch break Tuesday at 12:18 p.m., the media was informed that Chen would have to be housed at a mental facility, and, according to the Director of Public Prosecutions, Cheryl Lynn Vidal, “The best possible decision was made for the welfare of the accused, who, notwithstanding the fact that she has been charged with a criminal offence and the nature of that offence, is still owed a responsibility by the State.”

Vidal further stated that “Chen’s fitness to stand trial and her state of mind at the time that she allegedly committed the offences and the effect that that may have on her degree of culpability, are separate issues.”