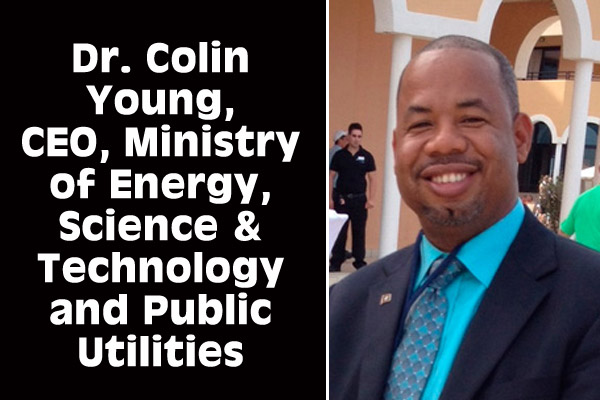 Last Friday, May 2, the Government of Belize (GOB)’s Ministry of Energy, Science & Technology and Public Utilities – which is the oversight body for petroleum operations in Belize – issued a press release that initially censured the media for what it referred to as “misstatements” regarding the permit which was issued by the Forest Department to US Capital Energy (Belize) Limited, and later clarified the scope of that permit.

According to the Ministry, the permit that was issued to the oil exploration company by the Forest Department on April 30th, 2013 allowed for US Capital to simply enter the Sarstoon-Temash National Park for the purpose of conducting petroleum exploration drilling operations, and the Ministry explicitly notes that the permit does not give permission to conduct actual drilling operations.

Permission to drill, explained the release, is given by the Ministry with responsibility for the Geology and Petroleum Department and not the Forest Department.

The Ministry then went on to state that permission to conduct drilling operations is given via a legally binding Production Sharing Agreement (PSA), and such a PSA was signed with US Capital on January 22, 2001, with two subsequent amendments.

The Ministry’s release also noted that with this PSA in hand, US Capital has permission to conduct petroleum explorations throughout its concession area, which includes the Sarstoon-Temash National Park.

The release also sought to explain that US Capital’s PSA – which is in “full force and effect” – has not expired, and consequently contends that Justice Michelle Arana did not “quash the PSA signed between US Capital and Government of Belize” upon delivering her judgment on April 3, 2014.

A vital clause of that Supreme Court ruling, however, calls for the “free, prior and informed consent” of the Maya of Southern Belize before any works can be done on Maya customary lands such as the Sarstoon-Temash National Park, and although GOB is of the view that the judgment only affects future permits, some residents of the buffer communities near the park believe that GOB ran afoul of the essence of Justice Arana’s ruling when officials from the Forest Department waived the expiration date of the permit issued to US Capital for petroleum exploration drilling operations inside the national park.

The release concluded by stating that consultations are “on-going” and will continue with the “appropriate stakeholders.”

Today, when Amandala spoke to the Chief Executive Officer in the Ministry of Energy, Science & Technology and Public Utilities, Dr. Colin Young, he told us that the release was basically sent out to make clear that US Capital’s current permit was granted so that the company can enter the national park to conduct pre-drilling activities and does not confer unto the company the authority to conduct actual drilling operations, as has been mistakenly repeated.

In the meanwhile, SATIIM has filed a new application for an injunction to restrain the Government of Belize from extending US Capital Energy’s permit to enter the Sarstoon-Temash National Park.