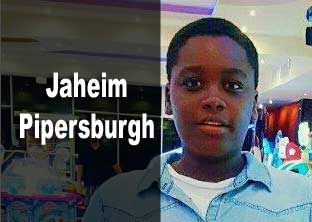 BELIZE CITY, Tues. Aug. 8, 2017–On Monday night, a mother of five and a Wesley College student were both shot in Belize City.

Information to Amandala is that Pipersburgh was sitting on a chair on the verandah of a home on Cleghorn Street when a man walked past the house and then opened fire at him.

Pipersburgh, although injured, was able to run into the home of Spain, who is his neighbor.

The gunman then stood in front of Spain’s gate and fired a single shot into her home; the bullet grazed her son’s head and entered her back. 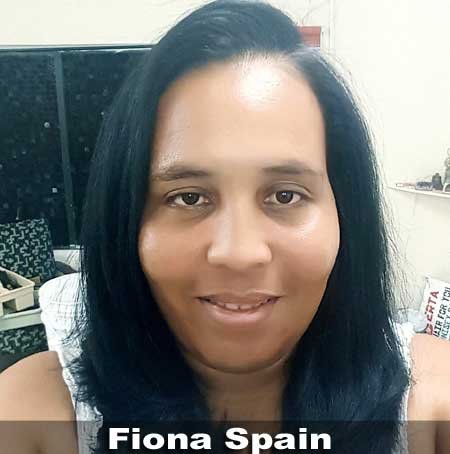 After the attack, the gunman fled on foot.

Our newspaper could not reach Pipersburgh for comment, but noted that he posted to his Facebook page, “Last night was indeed the worst, scariest night mare of my life. It was scary and horrific. Some senseless animal stood about 20 feet away from me, shooting at me. I am in shock and I cannot believe this. What did I do to anyone, to deserve such a thing? They fired about 6 shots. Out of the 6, 3 caught me… burst through and through my skin.”

Our newspaper could not reach Spain for a comment, but her husband of twenty years, Mervin Cacho, volunteered to comment.

He told our newspaper that he does not understand why his wife was shot.

His family is not a troublesome family, he told Amandala.

According to him, he was at work and his wife was at home watching television when the incident occurred.

On Friday, she will have to spend her 36th birthday in the hospital because of the severe nature of her injuries, Cacho told us.

Her kidneys, pancreas and other internal organs were ruptured by the gunshot, and according to her husband, there is no timetable for her release.

Today, Inspector Wilfredo Ferrufino, told the media during an interview, “So far we have not been able to put a finger on the exact motive of that shooting. From what we have made to understand, yes, there was a minor who was the intended target and unfortunately, the female and the other minor were just innocent bystanders.”

When asked if the shooting was gang-related, he responded, “I don’t want to say, it’s gang related when it’s not, and we do not have a suspect at this point. We do not know if it’s a group. We are still investigating…”

Through statements that they have recorded, police have obtained a description of the shooter, but they have still not located the person who fits the description.